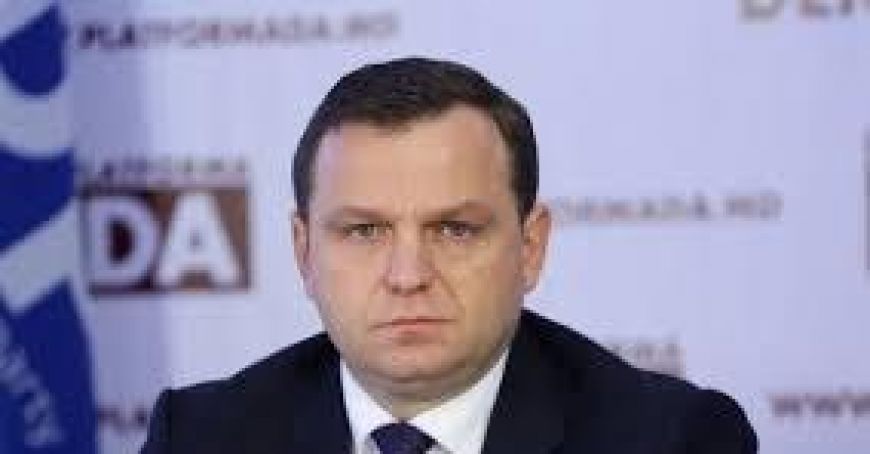 Andrei Năstase: Councilors of the ACUM Block will back all the projects in the CMC, which come to improve people’s lives

The candidate of the Bloc ACUM for mayoral elections in Chisinau municipality, Andrei Năstase, who got a smaller number of votes on November 3, came out today in his first press conference since the end of the local elections.

He said that the result obtained in these elections is a good one and he wanted to thank the citizens who participated in the vote. Nastase wished success to his counter-candidate, Ion Ceban and said that the councilors in the Block ACUM will support all the projects in the CMC, which come to improve people's lives.

"I wish Ion Ceban success for strictly fulfilling the promises of the electoral program. I assure him that our councilors will support him in any project for the benefits of citizens. We will contribute to the problem solving. We do not make political coalitions for the sake of functions. I will help with everything I can capitalize from any position I will be in”, said Andrei Nastase.

Also, the PPDA leader announced an internal reform of the party.

In the second round of the local general elections, the Socialist MP Ion Ceban got more votes than the candidate of the ACUM  block, Andrei Năstase.