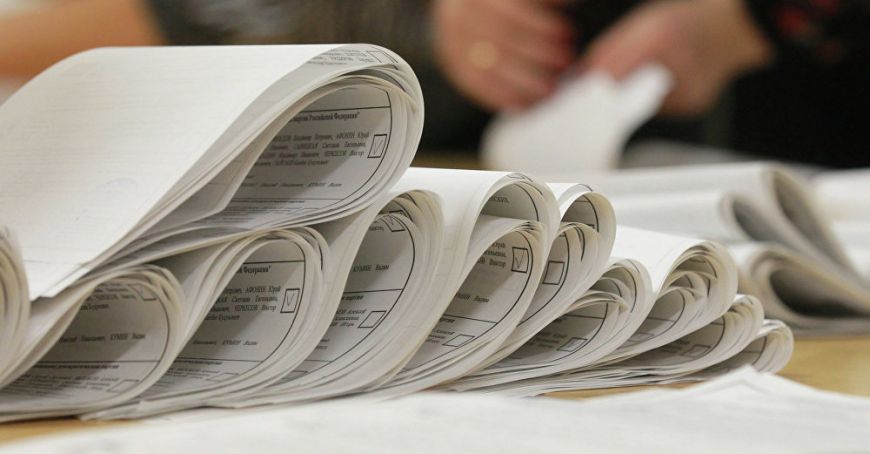 Exit-poll to be conducted on November 3

An opinion poll in the exit polls will be organized on 03 November 2019, within the second round of the general local elections, Radio Moldova reports.

A decision on it has been adopted on Tuesday, 29 October, with the vote of 06 out of 09 members of the Central Election Commission (CEC). The head of CEC, Dorin Cimil spoke  out against the exit poll because the company that requested the exit poll has not submit all necessary info and it has not provided the security that this survey allows and has the necessary logistics

On the other hand, the secretary of the CEC, Maxim Lebedinschi, said that he does not see a  problem with the exit polls, because the results are sociological and not final.

We remind that the last exit poll was conducted in Moldova in 2011. Such exit polls were not conducted because the results of the exit polls had a difference of 12% - 14% compared to the official results presented by CEC.

Alexandru Savva, nominated for the position of deputy governor of BNM