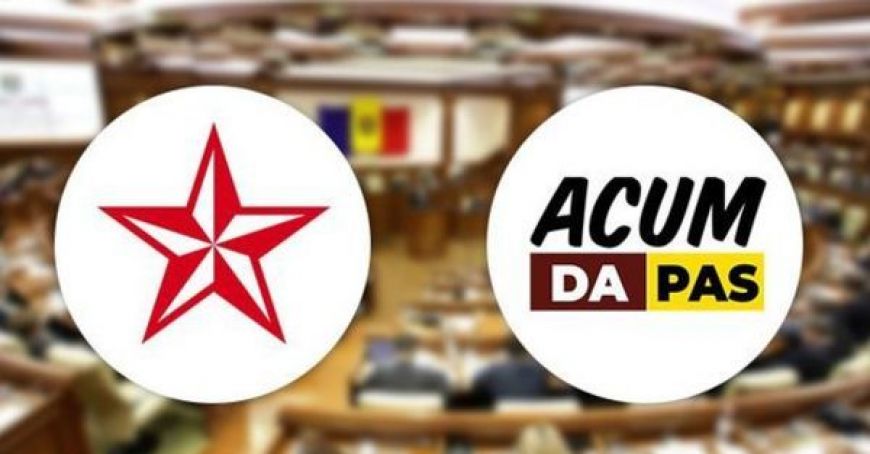 PSRM suggests a coalition at local level with the Block ACUM

PSRM won in most of the district councils in the local elections, and it obtained the majority in 4 of them and in 3 districts in Gagauzia. This was announced by Zinaida Greceanii in a briefing.

Also, the leader of PSRM  made a proposal to the  Block ACUM to set coalitions at local level.

"We obtained the absolute majority in 4districts. We have 3presidents in UTA Gagauzia. In 11 districts we are first. So, we have 18 districts where we will propose candidates for the position of president. We invite the ACUM Block to collaborate in 11 districts, to set majorities. We will also discuss at political level about the set up of coalitions at district level and in different settlements”, said Zinaida Greceanii today.

Also, Greceanii said that the PSRM obtained 124 mayors’ offices in the first round, and other 179 candidates, including 18 from towns will compete in the second round.