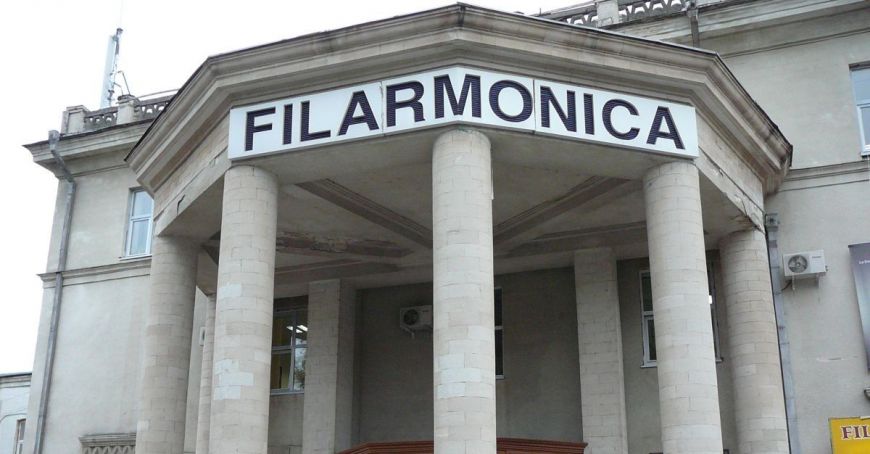 The facade of the National Philharmonic is under reconstruction

The façade of the "Serghei Lunchevici" National Philharmonic building is under reconstruction. The last major repair of the concert institution took place in 1962, after which cosmetic repairs were rarely performed, and now the philharmonic will have an attractive and beautiful face, Moldova 1 reports.

This has not been done for many years, but now, thanks to the Ministry of Education, Culture and Research (MECC), we have received a sum of money for this purpose - the repair of the facade. Absolutely everything is repaired, the plaster is taken down, a new one is put in, it is sanded, it is brought to a modern form, but also of quality,” declared the director of the National Philharmonic, Svetlana Bivol.

Some people have experienced special moments seeing the face of the building change for the better.

A side wall of the philharmonic has already been finished, and there are a few weeks left until the works are completed. Meanwhile, the teams from the National Philharmonic are rehearsing under the conditions imposed by the rigors imposed by the pandemic and hope to appear in front of the public soon.

For the rehabilitation of the facade of the “Serghei Lunchevici” National Philharmonic, MECC allocated 250,000 lei.