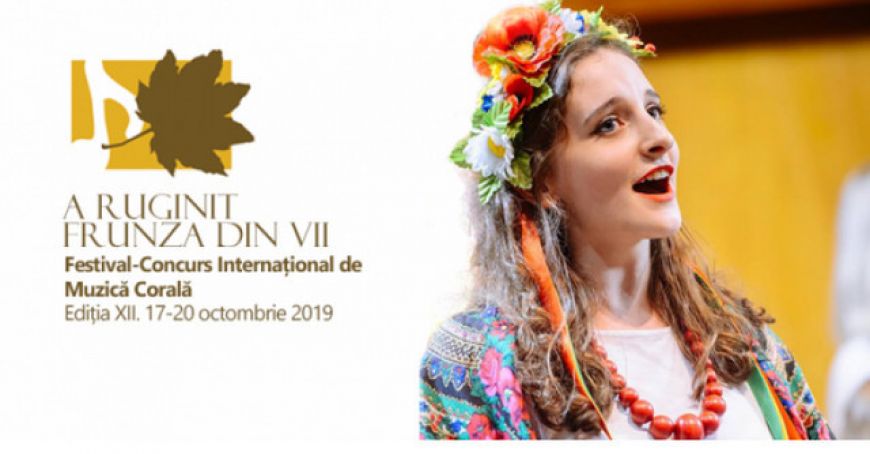 The 12th edition of the International choral Festival-Contest "A ruginit frunza din vii" will be held in Chisinau between October 17-20, reports Moldpres.

According to the organizers, the event will be inaugurated today, at 18:00, at the Theater "Ginta Latină", and the contest will be held on October 18 at the National Museum of History of Moldova.

On October 19, at the Organ Hall, the contest participants will perform in a national music concert, and on October 20, sacred music concerts will be held in several churches in the suburbs of Chisinau.

The Festival will end on October 20 with the Laureates Gala held at the Organ Hall.