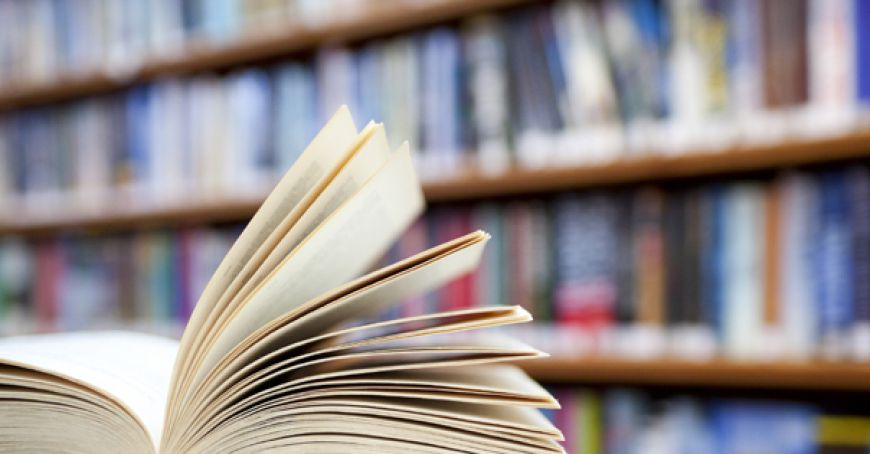 Surprise of pandemic proportions for the writer Nicolae Dabija and for the admirers of his creation. At a publishing house in Iaşi, 27 volumes appeared, bringing together over five thousand articles published by the author over the years in the weekly "Literatura şi arta". These are the articles that made history and made a special contribution to the development of free thinking, Moldova 1 reports.

The volumes were printed in the last two months at a publishing house in Iasi and were sent to Chisinau by Iurie Colesnic's friend, the writer and publisher from Iasi, Aurel Stefanachi.

"It was a big surprise because they appeared now, during the pandemic. Aurel Stefanachi sent me these books by minibus. I found them, opened them and I couldn't believe it. It is an extraordinary thing for which I am grateful to him," declared Nicolae Dabija.

There are over five thousand articles on national education, notes writer Aurel Stefanachi, noting that Nicolae Dabija's journalism will help tomorrow's Romanian and Moldovan historians to objectively record recent history events, of which Dabija was not only an ocular witness but also an active participant.

The journalistic volumes published in the "Library of the Great Union" series are prefaced by the well-known Romanian historian Ioan Scurtu. The books that bring together articles written during the years 1986-2019 will reach the libraries in Romania and in the Republic of Moldova. In the context of other creative achievements, Nicolae Dabija showed us an anthology of universal poetry published in Serbia, where it was included with several verses, and as an introduction to the prestigious publication was published an emblematic verse that characterizes it in Serbian and English. The same distinction was the emblem of the Shanghai International Poetry Festival.

In September, Nicolae Dabija will participate in the International Poetry Festival in South Korea, which, due to the pandemic, will take place online.

Hundreds of people were arrested during a march in Minsk

More than 6,900 people have come to the country in the last 24 hours