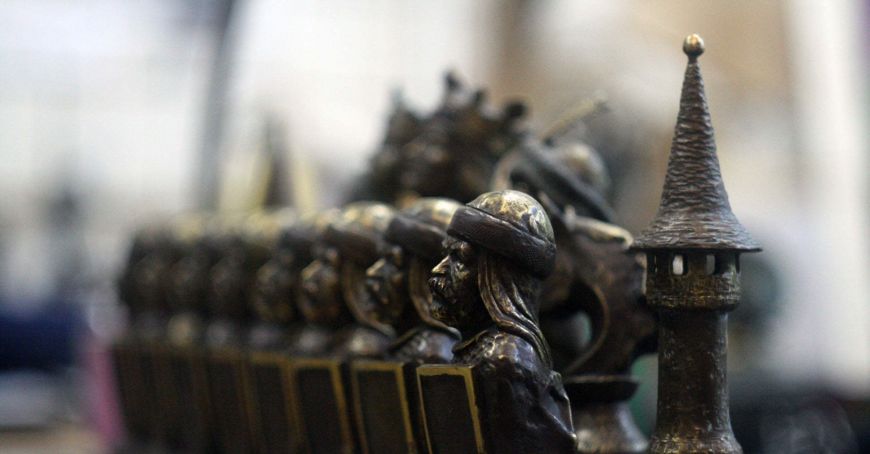 The battle between Stephen the Great and Suleiman the Magnificent is depicted on a chessboard inlaid with Swarovski stones. The work belongs to the sculptor Pavel Obreja. Chess pieces that can weigh over 15 kilograms were made by hand for three months, Mesager reports.

The sculptor says that the creative process was a painstaking one.

"The figures are known, Stephen the Great, the emperor of Moldova, the emperor of the Turks, Suleyman Pasha, both are with their wives, the officers of the respective army”, says the sculptor.

The work has a total weight of over 15 kg and a suitable price. The sculptor intends to create other specimens of this kind.

"This chess set will feel great in an office, in someone's great room. It is not an exterior work, but an interior one. This work is for sale and its price is five thousand euros. This work will not be the only copy ", says the sculptor.

Pavel Obreja is also the author of the sculpture of the two lovers, a statue located on the pedestrian street Eugen Doga in Chisinau.