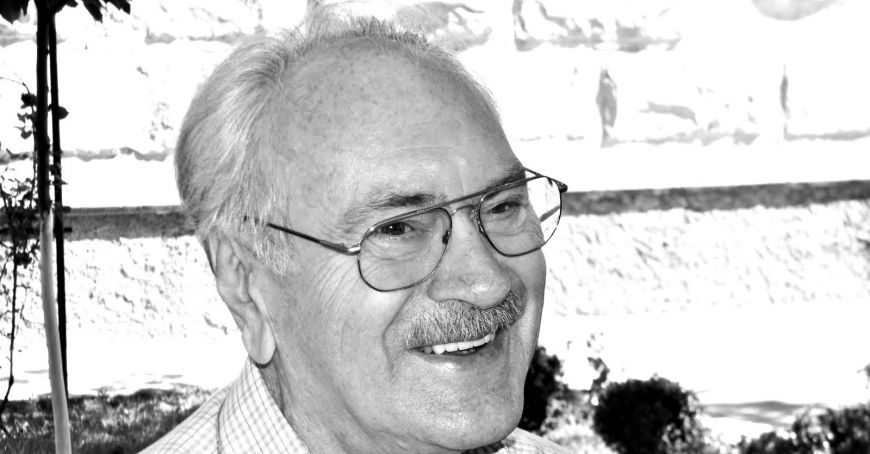 The actor, director and former Minister of Culture and Cults, Ion Ungureanu, would have turned 85 today. The master ascended to heaven three years ago, in January 2017, Radio Moldova reports.

The director of the Romanian Philology Institute, Bogdan Petriceicu Hasdeu, Nina Corcinschi, says that Ion Ungureanu was and is a man of integrity.

"Ion Ungureanu was and remains for us an artistic and human landmark, an exceptional personality from the Bessarabian space. In all his cultural and artistic activities, Ion Ungureanu put a lot of passion, he totally dedicated himself. His films and shows are the expression of an artist of vocation, talent, endowed with special artistic intelligence. He imposed respect through his attitude full of dignity, honesty. He was also a great speaker. He signed a golden page in the history of Romanian theater and cinema in Bessarabia," said Nina Corcinschi.

Ion Ungureanu was born on August 2, 1935, in the village of Opaci, Causeni district. The master dedicated his entire life to the cultural development of the country through the activity of director, theater and film actor, writer, but also through administrative-political activity, as deputy and Prime Minister of Culture of the Republic of Moldova in 1990-1994.

As a minister, he created theaters, installed the Wolf Monument in Rome in the square of the National Museum of History and restored to its original place the monument of Stefan cel Mare si Sfant.

Ion Ungureanu was awarded with the honorary titles Master Emeritus in Arts of the Russian Federation, People's Artist of the Republic of Moldova, with distinctions of Laureate of the State Prize, Knight of the Order of the Republic, honorary title Doctor Honoris Causa of the Academy of Sciences of Moldova etc.