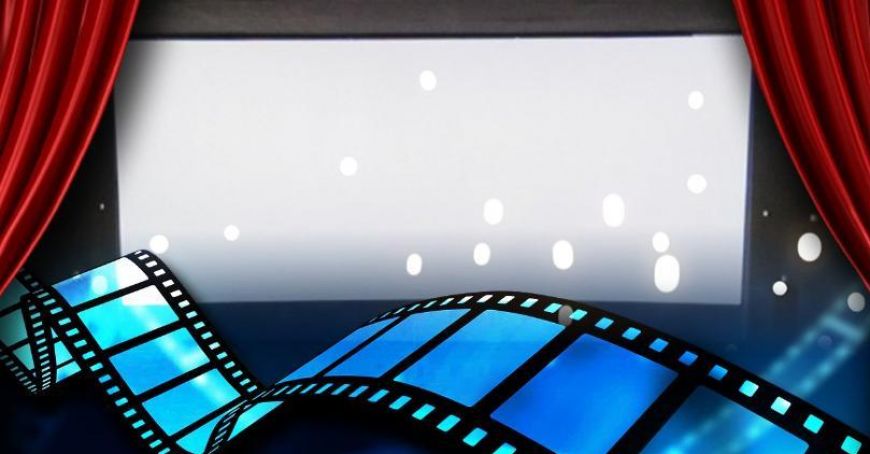 Romanian Film Days to be held in Calarasi, Cahul and Nisporeni

The Romanian Film Days were held in Chisinau on October 10-13 and will be organized for the first time this year in 2 towns and a municipality: Calarasi, Cahul and Nisporeni, Radio Moldova reports.

According to the organizers, the fifth edition of the Romanian Film Days offers the chance for the film fans from other towns of Moldova to watch best films of Romanian cinema.