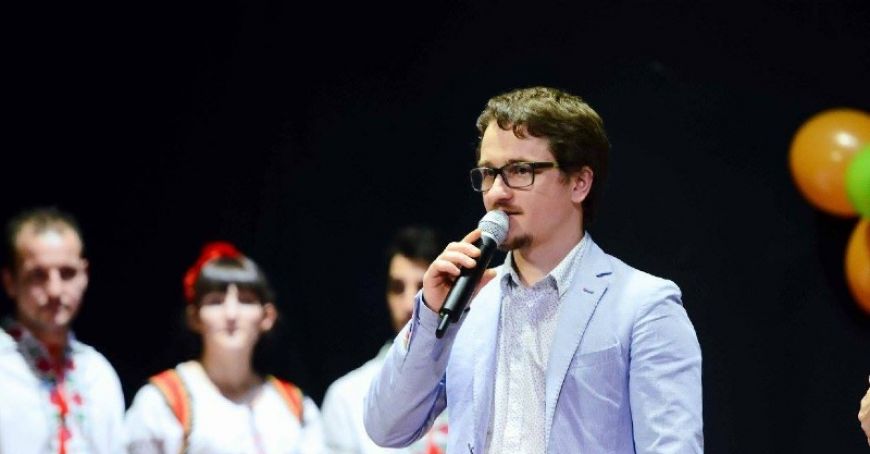 Iurie Răileanu has been passionate about folk dance since childhood. He was part of the Izvoraş Ensemble in his hometown of Cubolta in the Sangerei district and later reunited Romanians on both banks of the Prut in a dance rhythm in Turin, Italy, where he emigrated at the age of 17. How he managed to cultivate his love for dance and the Moldovan traditions of Moldovans far from home, we learn from Iurie Răileanu, the protagonist of the show "Letters for Home", a show made by journalist Oxana Gherman Roşca, for Radio Moldova.

Even though it was not easy and he had to make many sacrifices, Iurie Răileanu still managed to set up a folk dance school in Italy in 2009, and in 2011, he already founded the Vatra group of dancers, which included Romanians from everywhere, settled near the city of Turin. Because the number of people and fans of folk dance was growing, in 2016, our compatriot, together with other members, set up the "Primo Passo" Association, in order to promote Romanian folklore. Unfortunately, the pandemic also affected the cultural activities within the center, but failed to stop them. The time spent in isolation was favorable for the birth of new projects, says the Moldovan.


"I did not stay in vain during the pandemic. We took care of administration and accounting in more detail, as well as online lessons. On May 4, we reopened our activities with all the measures imposed by the Italian state. We also started a donation campaign so that we could cover at least a month's rent, and the world supported us. On September 3rd, the campaign ended, but we will rekindle it slowly, slowly, because we still haven't got rid of all the problems. We try to adapt to all the rules in order to continue our activity. Culture must not perish," says Iurie Răileanu. 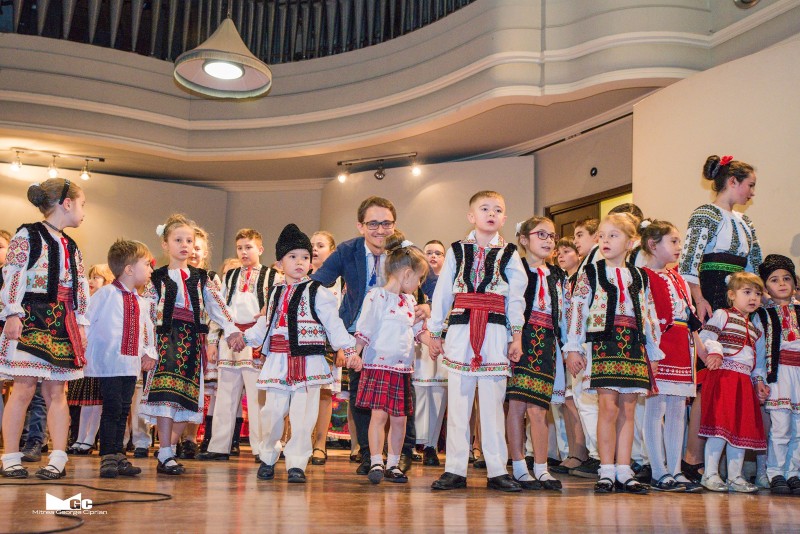 And so that every citizen, be they Moldovan, Romanian or Italian, who wants to learn the art of dance can do it, two years ago, our compatriot launched a project in the online environment - "Dance in Romanian". The project, says our compatriot, comes to teach the basics of Moldovan dance to all those people who want to learn to dance.

The "Dance in Romanian" project, which involves online lessons on how to dance folk dances. We prepared the first ten basic lessons on how to dance the Serbian dance to give people a base. I am looking for dancers, choreographers to help me develop this project in the Republic of Moldova, Romania. We started with the respective videos, after which, when the project will grow, we will do it off-line, so that all those eager can learn directly from the best choreographers from the Republic of Moldova and Romania," says Iurie Răileanu. 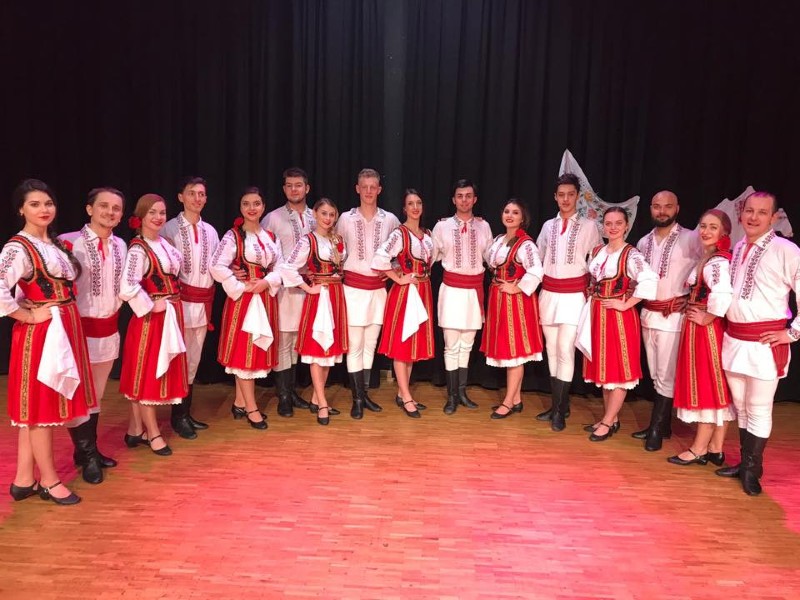 And even if since adolescence he is far from the Fatherland, our compatriot says that he always carries the love for the Republic of Moldova in his heart.

"Unfortunately, I was in the Republic of Moldova many years ago, but I am always thinking of my country. I hope that when it will be possible I will be able to return home, to my hometown," Ion Răileanu said. 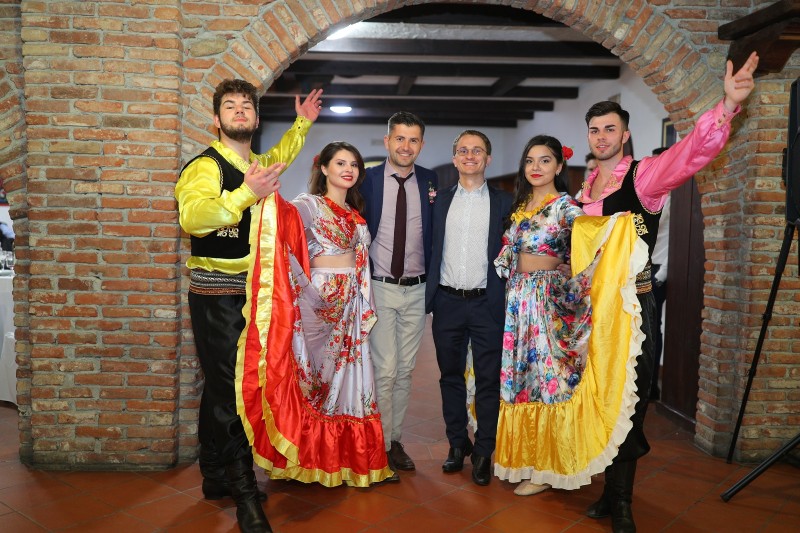