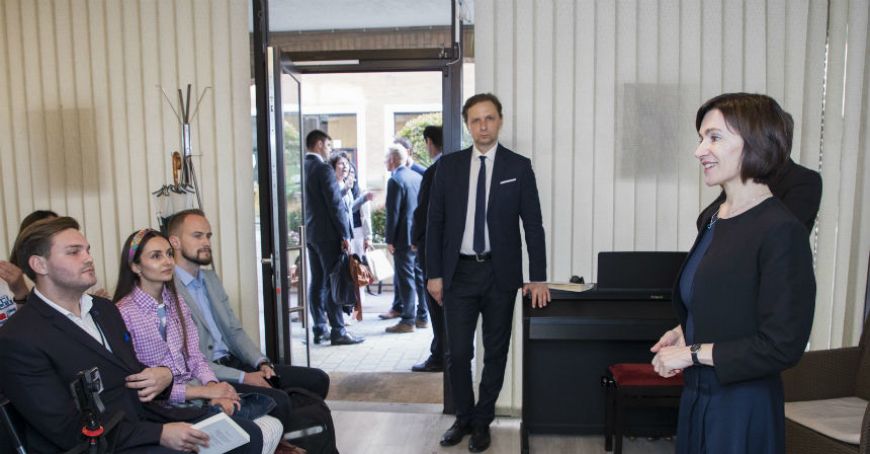 In Brussels, PM Maia Sandu had a meeting with Moldovan citizens in Belgium on the evening of Wednesday, 03 July. The talks were optimistic about investiture of a pro – European Government in Chisinau municipality, which has the liability and obligation to advance the European agenda and bring the level of life in Moldova closer to European one, reads a press release of the Executive.

The Moldovan citizens came up with proposals to engage and use the experience and professionalism of the ones in Diaspora, including creating a dedicated platform where they can provide support and participate in preparation and implementation of more projects. The talks, which lasted nearly three  hours, also focused on specific themes from specific fields – judicial reforms, energy projects, creating terms for increasing foreign investment, and fighting tax evasion.

PM Maia Sandu assured the Moldovan citizens present at the meeting on full willingness of new Government to work with Diaspora upon implementation of projects and use the support of Moldovan citizens.

"I call you home. I invite you to come to Chisinau and participate in contests for various public functions. The next essential step after cleaning the state institutions is bringing in professionals in key positions. And you are those ones.", said Maia Sandu.

In this context, it was mentioned the project launched by civil society plus373, by means of which the initiative group proposed to gather a managerial talent database that might be used by the Government in Chisinau municipality for vital state positions. The Government led by Maia Sandu supports this initiative and it will use all the support it offers. 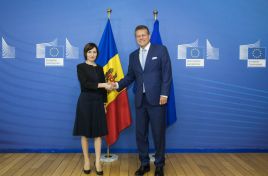 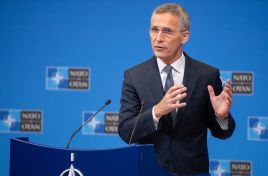 Jens Stoltenberg: NATO is committed to respecting the neutrality, independence and integrity of Moldova 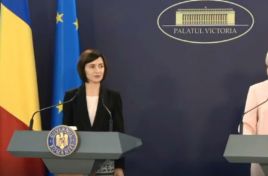 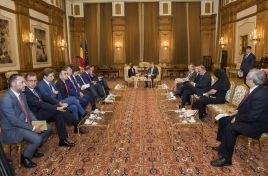