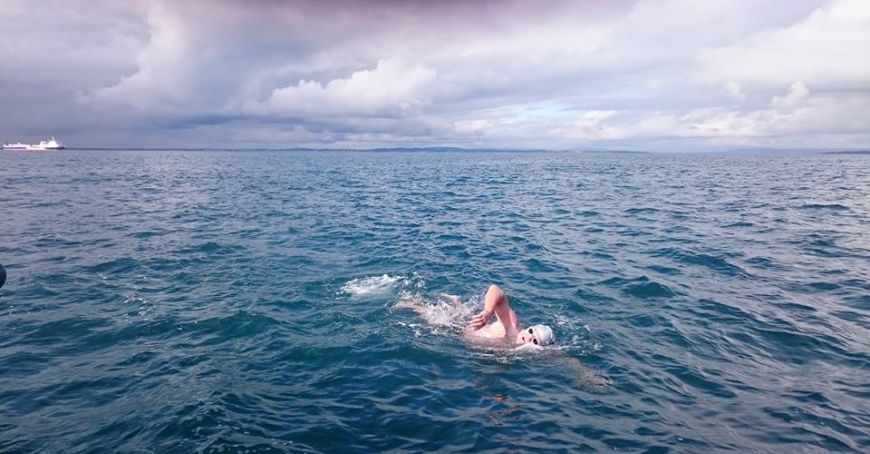 The athlete was included in the Hall of Fame of Ireland, even if he swims with the Republic of Moldova’s flag.

The athlete is the first person in the world who has managed to cross the seven straits in the  first attempt.

In 2018, the athlete was named The man of the year by the World Association of outdoor swimming. Ion Lazarenco was proposed by the Government of the Republic of Moldova for the Nobel Peace Prize.