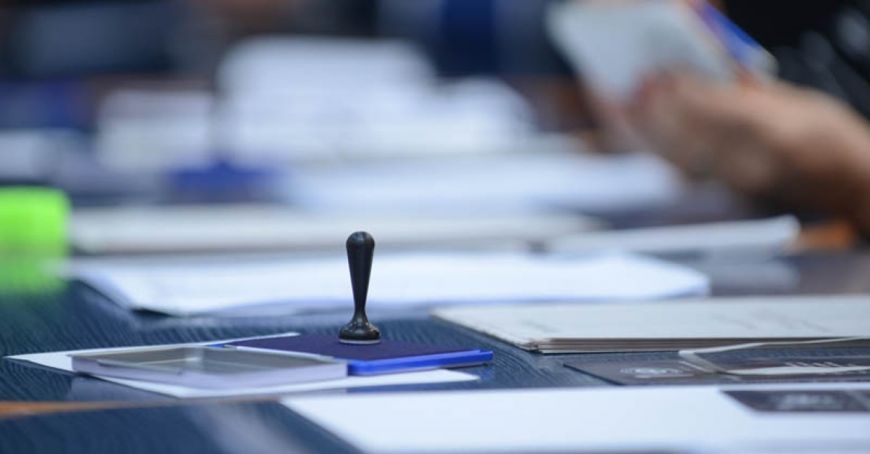 Moldovans from the diaspora want to vote by post

The petitioners believe that the postal voting will make the electoral process more organized, simple and equitable for all citizens of the Republic of Moldova. On July 31, the Parliament has voted in the second reading to annul the mixed electoral system.

The document provides for several changes such as the cancellation of the day of silence, and the permission for Moldovans from abroad to vote on the basis of passport, identity card and military booklet, as well as expired documents.