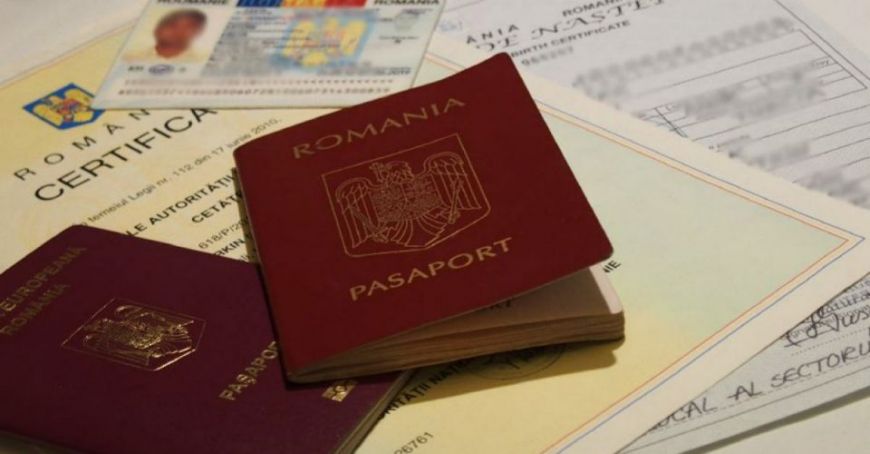 Obtaining the Romanian citizenship, investigated by the General Prosecutor's Office in Bucharest

The way of obtaining Romanian citizenship by Moldovans, Russians, Ukrainians and Belarusians is investigated by the General Prosecutor's Office in Bucharest. It was started after, in July 2019, two Moldovans filed a complaint with the Romanian Ministry of Justice, claiming that their files were not analyzed in due time because others were brought forward, reports Moldova 1.

The investigation revealed offenses of theft and destruction of documents, as well as bribing.