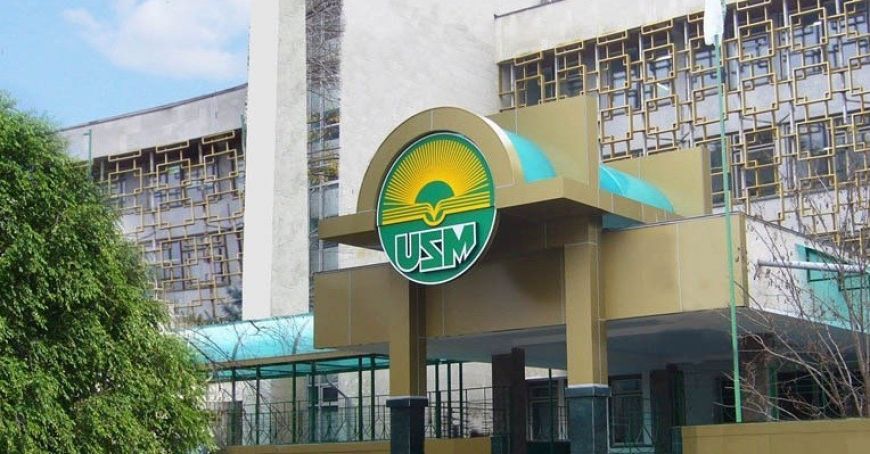 The State University of Moldova (USM) has entered, for the second consecutive year, the U-Multirank world ranking of the 25 most-performing universities in 2019 under the "International Joint Publications", reports Moldpres.

The U-Multirank ranking was made public on Tuesday at its sixth annual edition (www.umultirank.org) after evaluating 1,711 universities.

This performance indicator is the percentage of the extent to which the research activity of the university is connected to international networks. In the top, universities are ranked in decreasing order of indicator score.

The USM is a visible institution on the world stage and has an important impact in the scientific space, being an active actor in the national and international academic field, according to experts. In 2018, USM was the only higher education institution in the Republic of Moldova included in the prestigious Top 25 U-Multirank.

U-Multirank was developed within the Erasmus + Program of the European Union and is implemented by an independent consortium led by the German Higher Education Center. Since its first publication in 2014, U-Multirank has doubled the number of institutions from 850 to 1,711 and has expanded the coverage of countries from 74 to 96, including more than 5,153 faculties and more than 12,500 study programs in 24 areas.