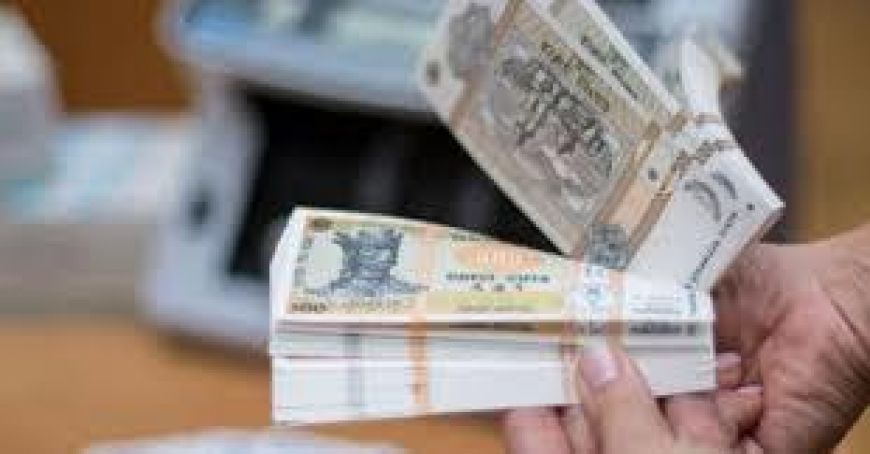 1.5 billion lei, collected by Customs since the beginning of March

Since the beginning of March, the Customs Service collected about 1.5 billion lei, an increase of 23% compared to the same period of the previous year.

During the past week, there were 35 violations of the customs legislation, of which 11 refer to exceeding the term of staying in the Republic of Moldova of the cars with foreign registration numbers. Also, during the period concerned, 45 minutes were recorded regarding the contravention and fines in the amount of over 324 thousand lei were applied.

During the reference period, the flow of means of transport constituted 20,498 crossings. The highest traffic values were reported at the Moldovan-Romanian border, and the most transit stations remain Leuseni and Sculeni, with 4,827 and 2,485 crossings respectively.

The Customs Service administers the Single Call Center (+373 22 788 888), where information on the rules of crossing the border with various goods or registered complaints regarding possible abuses admitted by the employees of the institution can be obtained (24/24).

During the past week, the operators of the Information Line responded to 1,635 requests for information regarding customs.

In order to prevent the spread of the COVID-19 epidemic, we urge participants in cross-border traffic to delay travel and comply with the instructions provided by the competent authorities.