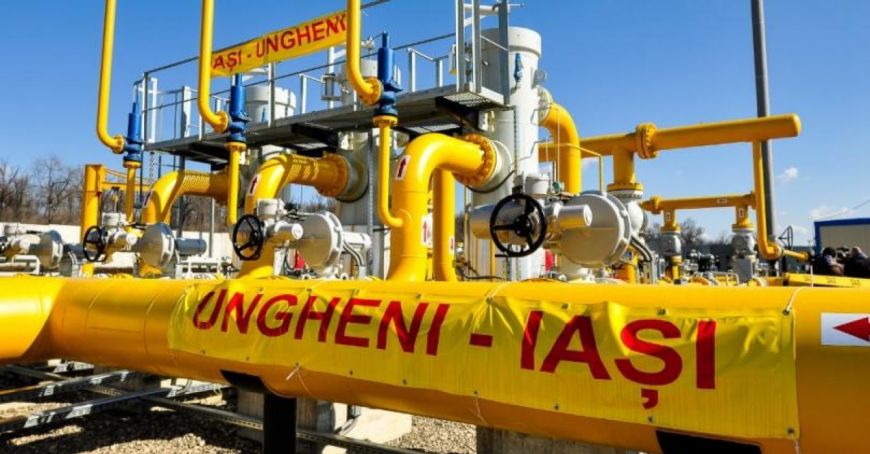 The Ungheni-Chisinau gas pipeline can be put into use until August 1, 2020. This was announced by the general manager of Transgaz Romania, Ion Sterian, during the inspection of several construction sites together with the Minister of Economy, Sergiu Railean, reports Mesager.

According to the Romanian official, in the first stage, 1.5 million m3 of gas per day will be delivered through the gas pipeline, and by the end of the year the quantities could double.

Sergiu Railean mentioned that the interconnection of the Republic of Moldova with the Romanian natural gas system is a priority on the country's energy security agenda.

We remind you that the construction works of the Ungheni-Chisinau gas pipeline started on February 18, 2019. The pipeline has a length of 120 km, and the estimated value of the project is 76 million euros.