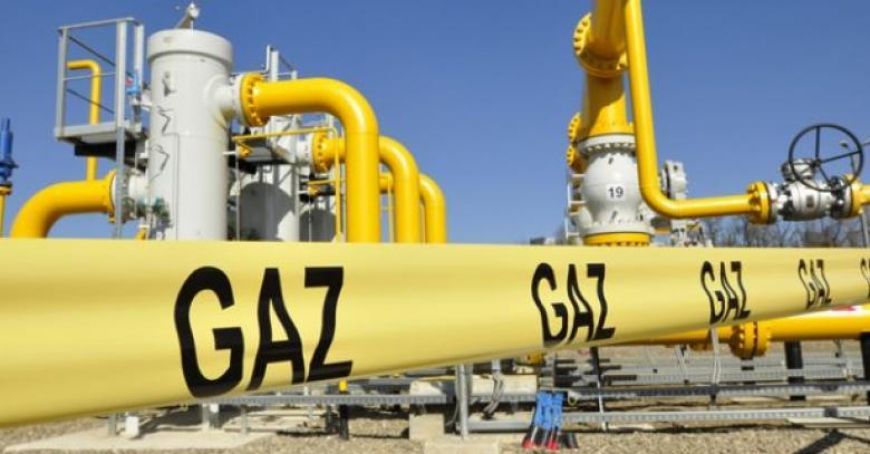 Igor Dodon: We have a chance to get a cut in prices for natural gas imported from Russia

Moldova could buy natural gas from Russia at a reduced price starting with 1 September. A statement to this effect was made today by President Igor Dodon after the meeting of the Supreme Security Council (CCS).

"I requested  the leadership of the Russian Federation to examine the possibility of granting a cut in prices for gas for Moldova starting with September 1. We have chances to get this price cut. We will finish the discussions in a month and a half. One advantage is that we have observer status at the Eurasian Union", said Igor Dodon.

The President pointed the need to boost the dialogue with the Russian side, as negotiations for a new contract with Moldova were not initiated, and by 2020 the Russian gas will not transit through Ukraine. The issue was discussed at today's CCS meeting.

"We have a state of uncertainty about the transit of gas through Ukraine. The Ministry of Economy should start talks with the Russian Federation on how avoid the risks when the gas to Ukraine is stopped. The former government reduced tariffs before the elections and  did not start negotiations over a new contract. If the Russian gas does not transit through Ukraine, there  will be major problems", said the president.

Igor Dodon announced that the Gazprom administration accepted Vadim Ceban's candidacy for Moldovagaz's general manager and will be appointed in the coming days.

Warning regarding the danger presented by the aquatic basins, extended

The EU is investing over 22 million euros in Ungheni