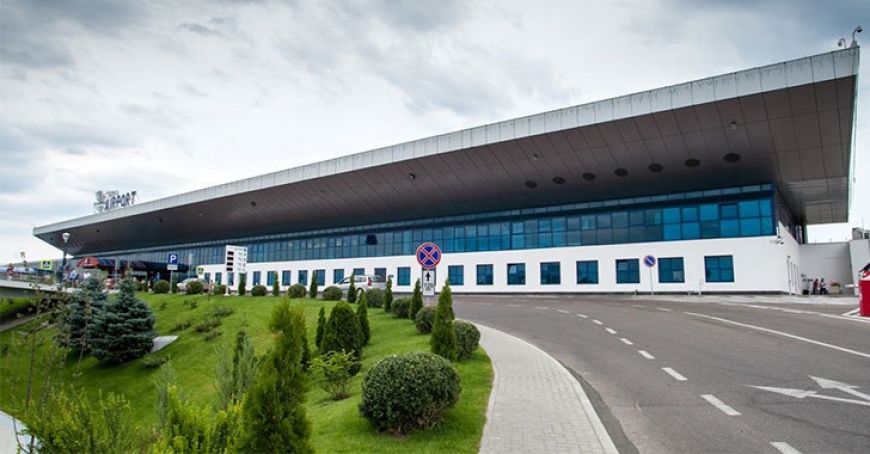 Igor Munteanu: We will take urgent measures to secure the interests of the state of Chisinau International Airport

The parliamentary inquiry continues with the establishment of the mechanisms that can trigger the nullity of the concession contract of the Chisinau International Airport, said PPDA Igor Munteanu, chairman of the commission of inquiry into the privatization of public property. Igor Munteanu argues that the latest actions regarding the purchase of Avia assets by a foreign company create risks for the operation of the Airport.

Deputy Igor Munteanu argues that the procedure for concession of the Airport took place with serious violations, fact found in the Parliamentary Commission of Inquiry.
"The elements of our analysis point to serious violations of laws and procedures regarding privatizations, concessions and public-private partnerships, by reducing the list of participants in the competition for two entities in Russia, and subsequently with the withdrawal of a winning company in favor of a off-shor company with the taking over of Avia Invest SRL by the citizen Ilan Şor, which should have alerted at that time in 2013 the commission for monitoring the contract, a body formed by the Government of the Republic of Moldova to be able to intervene at any stage of implementation of the contract for the purpose of the public interest ”, declared Igor Munteanu.

Igor Munteanu also said that he had not yet received an answer from the CNA, nor from the interim prosecutor general, to whom he filed criminal complaints on August 12.

"I have not been informed so far by the General Prosecutor's Office and the CNA about the actions taken and I feel obliged to remind the two leaders, that they are responsible to the Parliament for the inaction or lack of cooperation on this subject. Everyone who is guilty of committing criminal acts in the case of Chisinau International Airport will be held liable, and their property and those resulting from the crime will have to be seized for the purpose of seizing or repairing the damage caused to the public interest ”, said Igor Munteanu.
According to Igor Munteanu, the parliamentary investigation continues with the establishment of the mechanisms that can trigger the nullity of the contract, and the acquisition of the assets of Avia Invest by any foreign financial group cannot take place, if these assets affect the interests of the state, triggering the refusal of the Registration Chambers and the nullity of these transactions.
"We will take urgent measures to secure the interests of the state at the International Airport," said Igor Munteanu.

A full report of the Commission of Inquiry will be presented to Parliament in September.

Also today, the issue of taking over the assets of Avia Invest is discussed at the Supreme Security Council.