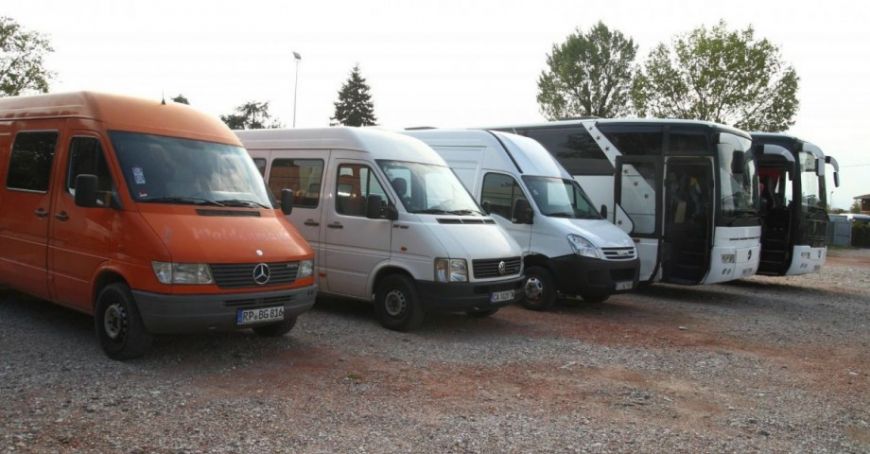 The tariff for traveling in public transport in Chisinau will not be increased. The assurance comes from the head of state, Igor Dodon, and was made during the sixth program "President answers". The head of state said that the Government should find solutions to compensate for these tariffs for people in socially vulnerable categories.

"I talked to the mayor. You know, we have a very good dialogue. We have talked with the mayor and there will be no transport tariff increases,” said Igor Dodon.

Also, the president explained that the increases made earlier this year at the trip in the interurban passenger transport were made for economic reasons. These tariffs have not been increased for 7 years, while the price of fuel has increased. At the same time, the head of state argues that by February 1 the carriers must ensure the quality of the service provided.

After compliance, passengers traveling with a Category II means of transport will have to pay 0.60 lei / km, and for the first comfort category they will pay 0.70 lei / km. Private carriers from the capital recently sent a request asking the local government to review the tariff, which they say, should be 10 lei, according to the methodology. They argue that out of 1,950 minibuses which were active in 2014, there are currently only 780 remained.

PAS calls for the Minister of Health, Labor and Social Protection to be heard in Parliament's plenary