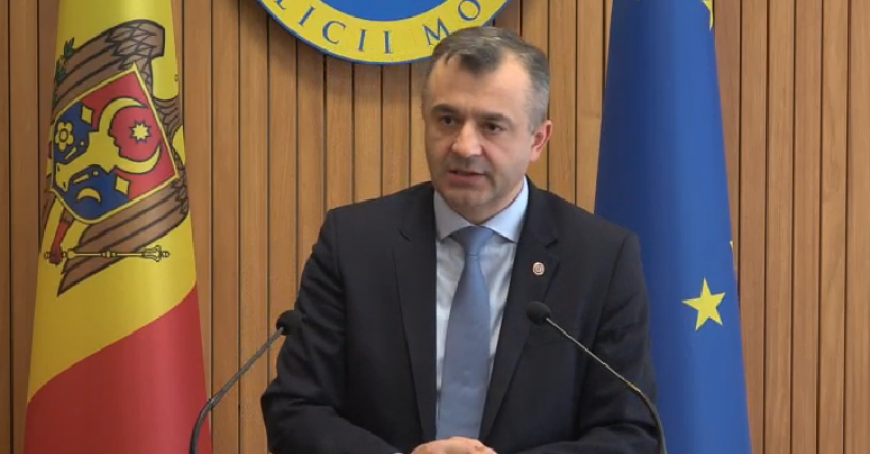 Ion Chicu: We continue the negotiations with the Russian side over a sovereign credit

The money that our country negotiates with the Russian Federation will be a sovereign credit. This was announced by Prime Minister Ion Chicu. The loan will be granted by the Russians without certain conditions and the negotiations are currently underway, Mesager reports.

"We continue the negotiations with the Russian side to offer a sovereign credit to the Government of the Republic of Moldova. This sovereign credit means that we receive the money in the country's budget and we value it without additional conditions, in line with the legislation of the Republic of Moldova. I believe that, in the coming days, the last details in the agreement with the Russian Federation will be negotiated and we will reach this agreement”, stressed Ion Chicu.

The PM said that international companies can apply for public contests for roads repair.

"For this, competitions for road construction has already been launched and in the end we will designate the winners. The competitions are public, they are launched through the MTender information system developed in Moldova with the EU support”, said Ion Chicu.

Earlier, the Chicu Government announced about the launch of a road rehabilitation program, in the amount of 5.5 billion lei, and the funding source is the credit of 500 million dollars offered by the Russian Federation.