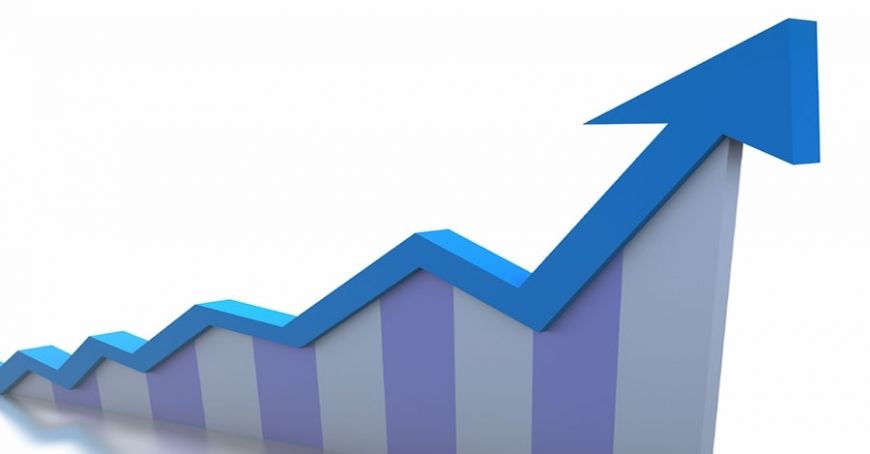 By 2020, Moldova might register an economic growth by 4.0%. The forecast comes from the European Bank for Reconstruction and Development, reports Mesager.

The European Bank for Reconstruction and Development improved its estimates on the evolution of the economy of  Moldova in 2019 and maintained the forecast for GDP growth for next year.

The basic growth is mainly due to the construction sector and capital investments. According to the EBRD, annual inflation slowed to 0.9% in December last year, but then accelerated to 6.3% in September 2019.

The European Bank for Reconstruction and Development is among the main investors of Moldova. So far, the institution has invested approximately 1.3 billion euros in over 130 projects in Moldova.

Vegetation fires in the Arctic part of Russia

COVID-19 in Moldova: 227 new cases of infection and 4 deaths