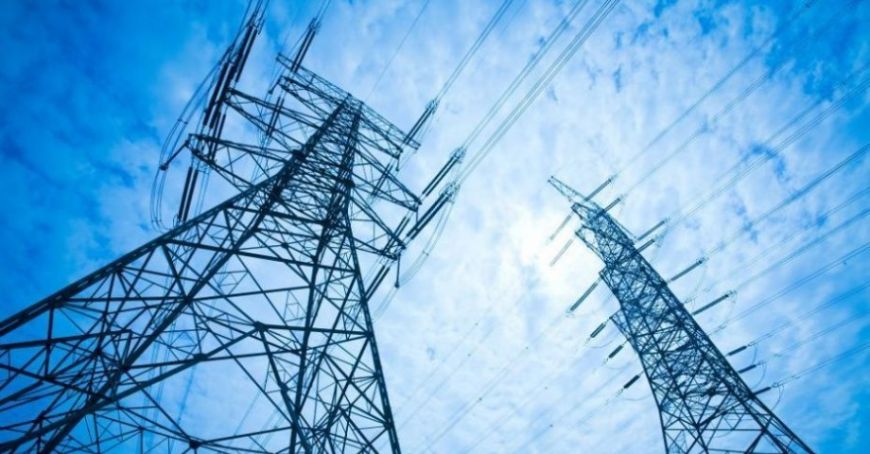 Moldova to receive 100 million euros for the energy system modernisation

The government proposed for ratification to the Parliament 3 financing agreements signed with the International Development Association (IDA, which is part of the World Bank group) and the European Bank for Reconstruction and Development (EBRD), meant to contribute to the modernization of the energy system in Moldova, reports Radio Moldova.

Thus, the EBRD and the International Development Association (IDA) will grant Moldova over 100 million euros for the modernization of the Moldovan energy system and its interconnection with the European energy system. A draft law to this effect was passed on Tuesday, November 12 at the Government meeting.

The total cost of the interconnection project is 261 million euros.

The World Bank is to grant a loan of 70 million dollars to Moldova for the project implementation. The project is expected to be implemented by 2024.