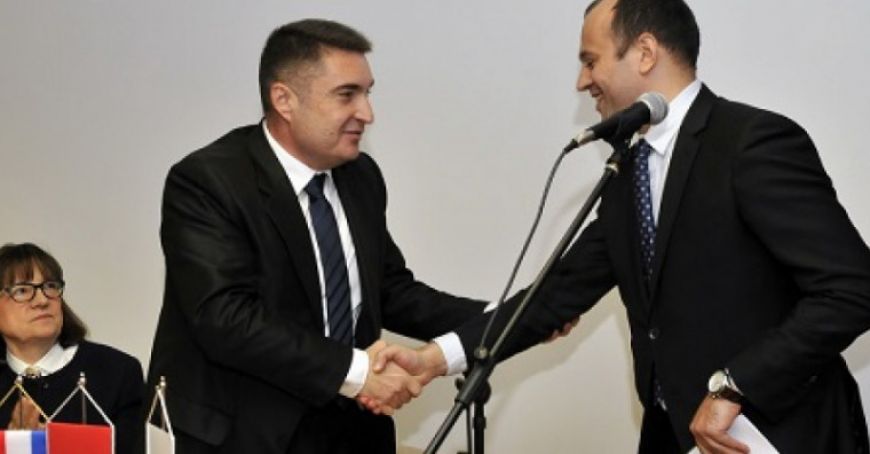 Moldova and the Reazani region of the Russian Federation intend to expand mutual trade. This was stated in a working meeting between the Moldovan ambassador to Russia, Andrei Neguţa and the governor of the Reazani Region of Russia, Nikolai Liubimov, Radio Moldova reports.

During the meeting, the prospects for strengthening the partnership relations between Moldova and the Reazani region were discussed. The governor of Reazani region said that the region has already close commercial ties with Moldova and plans to develop them.

At the end of 2018, the turnover of the region's foreign trade with Moldova was $ 9.5 million. The Voronej region of Russia and Moldova will expand cooperation in trade and tourism and the business missions will serve as an additional incentive to expand and to strengthen the partnership between the regions.

Romania: The number of people infected with COVID-19 on a rise

Countries most affected by COVID-19

New rules for admission to universities