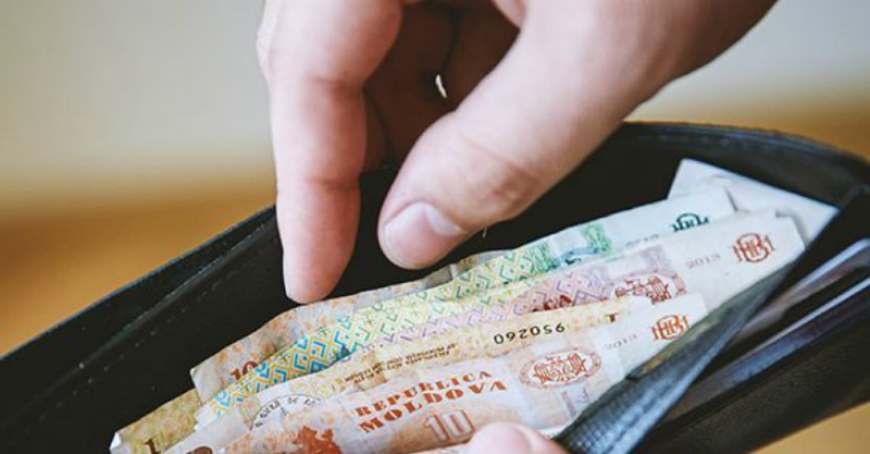 Average salary in Moldova - the lowest in Eastern Europe

The average salary in the Republic of Moldova is the lowest in Eastern Europe, and the Russians have a lower salary than any other EU country and even some Balkan states.

Thus, according to information published by a Russian portal, the gross average salary in the Republic of Moldova is 308 euros, followed by Ukraine - with 344 euros and Georgia - 360 euros, Armenia and Belarus with 422 euros.

The average salary in Russia is 569 euros, lower than in any EU country or in comparison with some Balkan countries, such as Serbia (613 euro) and Bosnia and Herzegovina (705 euro).