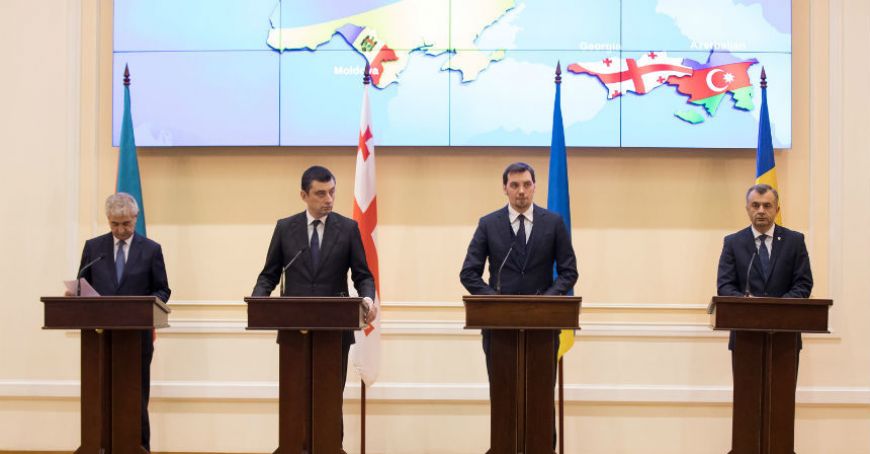 The Heads of Government of the GUAM member states signed a Joint Declaration, confirming their commitment to support the expansion of economic exchanges and the actions aimed at simplifying the movement of people and goods on the territory of the member states, reads a statement of the Executive.

In his message, Prime Minister Ion Chicu said: "I welcome the pragmatic approach launched by Prime Minister Honcharuk. I think more concrete goals are needed. We are ready to work and communicate intensely. The objective of creating a free trade area is important and we believe that all states will have to win. "

The customs administrations of the GUAM member states have signed two protocols of intent: one regarding the functioning and mutual recognition of the authorized economic operators; another regarding the authorization of blockchain technologies in the process of verifying the certificates of origin of goods crossing the borders of GUAM states.

Family justice center will be established in Moldova

Romania: Over 30% of the tests performed in 24 hours are positive

Residents of Chisinau can request the connection to central heating

Wood for needy families is delivered in Chisinau

More than a hundred children in Chisinau are in self-isolation