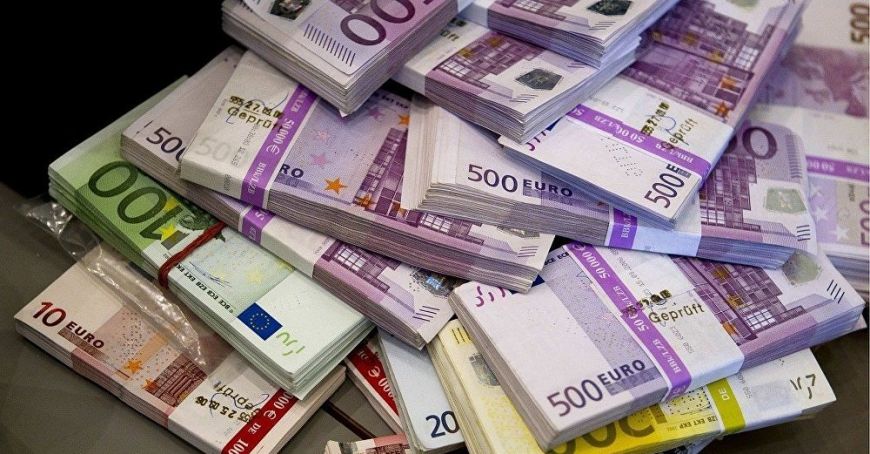 Moldova has received the first installment of the macro-financial assistance worth 30 million euros on behalf of the EU. It is about a grant amounting to 10 million euros, received today, which will be used to finance the budget deficit, reads a press release issued by the Ministry of Finances.

Also, two installments of the budgetary support, within the budgetary assistance provided to Moldova, worth 25 million euros, were received on 7 November. The money will be used to carry out key reforms started by the cabinet in the fields of police, fighting corruption and money laundering, agriculture and rural development.

Due to the EU’s support, the Moldovan police have managed to continue the modernization and professionalization of its structures. Also, thanks to the EU’s support, Moldova has enhanced the competitiveness of the agro-food sector through investments in agriculture, creating groups of agricultural producers and providing assistance needed for the agro-food units in the trade with EU. The financing on behalf of EU contributed also to the aligning with the international and EU’s quality standards as to the food safety. Also, the EU’s program backed  the rural development initiatives, reads the press release of the Ministry of Finance.

The prosecutors appealed the case of the former head of the PA, Viorel Morari

ANRE comments on why fuel costs have gone up