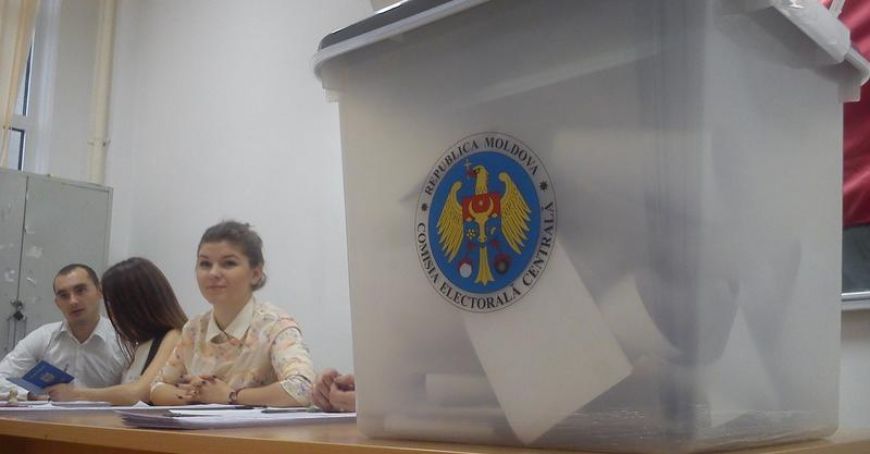 Elections in the constituency no. 38: About 10,000 people exercised their right to vote

The voting process in the CEU no. 38, the municipality of Hânceşti, is carried out under normal regime. By 2:00 pm, about 9,800 people have exercised their right to vote, or about 16% of the number included in the electoral lists.

For the smooth running of the poll today, 68 employees of the General Police Inspectorate are trained in ensuring public order and security. According to the operative information up to this hour, there is information that a case was registered, in the village of Loganesti, the Hancesti district, related to the organized transportation of voters to the polling station in the locality. The case was documented and is under examination for establishing the circumstances.

At the same time, the CEC draws attention to the need to comply with the legal norms in part regarding the electoral agitation, which is strictly forbidden during today. This prohibition does not refer to information already posted on the Internet and to posters previously displayed.

CEC was informed by the Hânceşti Public Health Center about the epidemiological situation in the localities in the uninominal electoral district no. 38, Hânceşti municipality as a stable one, new cases of COVID - 19  infection during the days of March 14-15 were not registered.

Romania and Ukraine intend to lift some restrictions

Moldova will negotiate with CEB a loan worth 70 million Euros