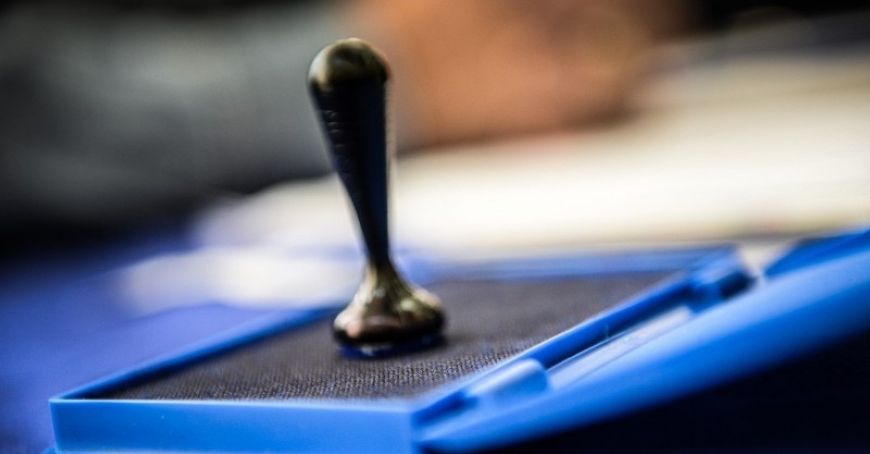 At today's meeting, the Central Electoral Commission (CEC) specified the particular conditions governing the exercise of the right to vote in the November 1, 2020 presidential elections.

Thus, voters without registration at home and / or with expired residence will be able to vote being registered in the additional electoral list. This category of voters has the obligation to complete and sign a declaration on their own responsibility regarding the abstention from multiple voting.

If the voter has both domicile and residence, during the period of validity of the residence, s/he votes in the locality where s/he has their residence.

Citizens, who on the day of voting are in hospitals, spas, rest homes, located in another locality than the permanent place of residence, can vote being included in the additional electoral lists, and if the mentioned institutions are on the same sector as the domicile / residence they will be included in the voting lists at the venue.

Persons detained on the basis of an arrest warrant pending the sentencing, persons sentenced to imprisonment (deprivation of liberty) whose sentence is not final, those who execute a contravention sanction in the form of arrest, persons sentenced to imprisonment (deprivation of liberty) by final court decision, located in the penitentiary institutions, they will vote being included in the supplementary electoral lists or, as the case may be, in the lists for voting at the place of stay.

The persons in respect of whom the preventive measure is applied in the form of house arrest may vote at the place of residence by means of the mobile ballot box, informing the electoral bureau of the polling station in the respective perimeter and the bodies exercising control over compliance with the preventive measure.

As for the persons who satisfy their military service, they can vote at the polling station in the locality where the military unit is deployed.