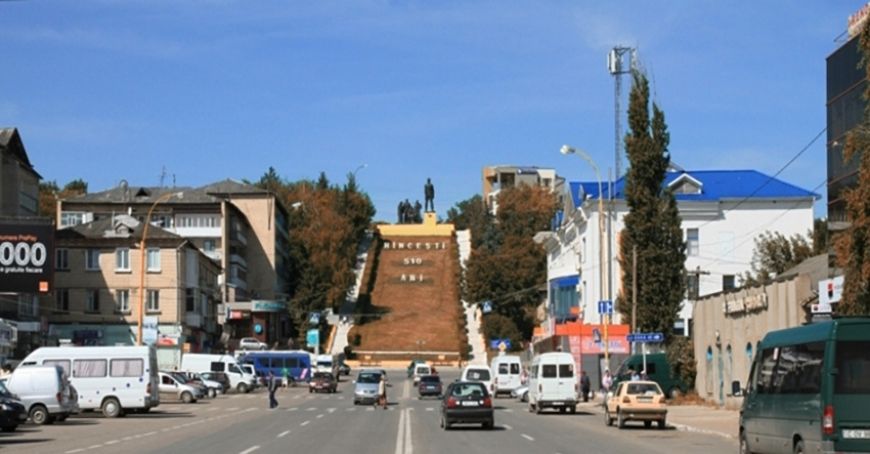 CEC: Eight people announced their intention to compete for the position of deputy in the parliamentary elections in the constituency 38

In the last day, the former deputy Grigore Cobzac and Anatolie Postolachi, proposed by the Liberal Democratic Party of Moldova, submitted their applications. Earlier, Olesea Stamate, nominated by the Party for Action and Solidarity, Vlad Ţurcanu, the candidate of the National Unity Party, Vitalie Balinschi from the "Şor" Party and the Liberal Dorin Chirtoaca, nominated by the "Unirea" Electoral Block, submitted their candidacy.

They will collect the necessary signatures.

According to the data on the official site of the CEC, two candidates have already been registered: Ion Mereuţă, from the PDM, and Stefan Gaţcan - the PSRM.

In the uninominal constituency 38 Hânceşti, new parliamentary elections will be held, after the democrat Alexandru Botnari has left the deputy mandate in favor of the mayor’s one.

75 million euros for the project "Energy efficiency in Moldova" implementation

COVID-19: A person died and 82 new cases of infection

PPDA’s requests to the Government of Moldova

First case of infection with Covid-19 in the Gagauz autonomy

Tips to build a good relationship with your child