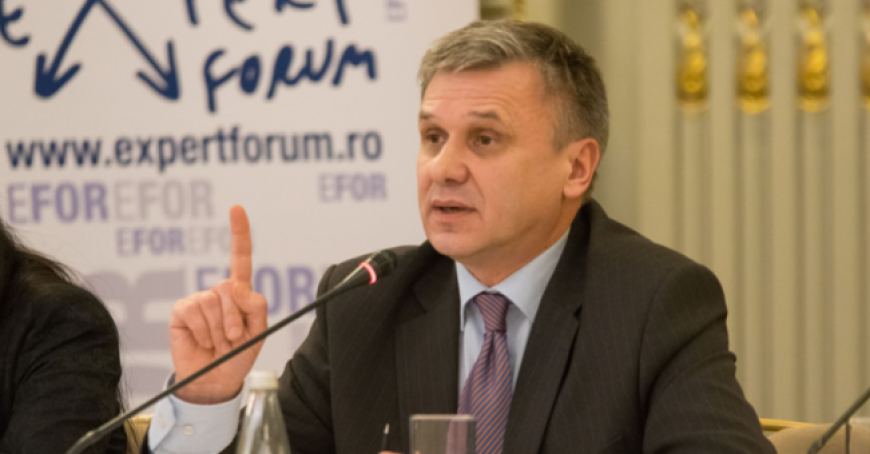 The new parliamentary elections in the constituency no. 38 Hânceşti are extremely important, because they represent a kind of micropolygon for testing the tactics of political parties and electoral competitors before the presidential elections that will take place this autumn. The statement was made today at a press conference by the executive director of the Association for Participatory Democracy "ADEPT", Igor Boţan," Radio Moldova reports.

"In the electoral context, there is an informal coalition of the political forces in the Republic of Moldova against the main ruling party - PSRM. PAS has launched this non-aggression pact. I quote: "President Igor Dodon represents the danger of capturing the state institutions as the Kremlin's agent of influence. Unionist forces have launched the "Stop Dodon" Campaign, which is running with a certain periodicity. The PSRM supports the Chicu Government and there are certain differences between the electoral offers of the socialist candidate, Ştefan Gaţcan and the candidate Ion Mereuţă, of the PDM. The former components of the ACUM bloc are no longer interacting. PAS has decided to go with its own candidate, Olesea Stamate, the PPDA supports the independent candidate, Grigore Cobzac. It is interesting from the perspective of elaborating tactics for the future presidential elections. Unionist forces have strengthened their efforts in the UNIREA Political Movement. PLDM with the candidacy of Anatolie Postolache and the Şor Party with the candidacy of Vitalie Balinschi. These two groups aim to test how much support they have from the citizens,” declared Igor Botan.

The electoral profile of the Hincesti constituency has changed quite a lot in the last 15 years, added Igor Botan.

"One important thing for these elections and for the next presidential elections is to know what the electoral profile of the Hancesti district is. We have elaborated this electoral profile on the basis of a political vote, starting from 2003 to 2019. The ACUM bloc is participating for the first time in local elections again this year. Last year, they got a pretty good score, they obtained the majority relative to the elections for the District Council. The PDM in the last three electoral cycles has been growing and despite all the things related to the split, other important phenomena have increased PSRM in the last two years, PLDM and PCRM dramatically decreased,” mentioned Igor Botan.

TRM.MD recalls that in the uninominal Circumscription no. 38 new parliamentary elections are being held, after on December 20, 2019 the Parliament took note of the request for the resignation of the deputy Alexandru Botnari, elected on February 24, 2019 from the Democratic Party of Moldova. The resignation of the deputy Alexandru Botnari was based on his decision to take over the position of mayor of Hincesti municipality, in which position he was re-elected for the fifth consecutive term.