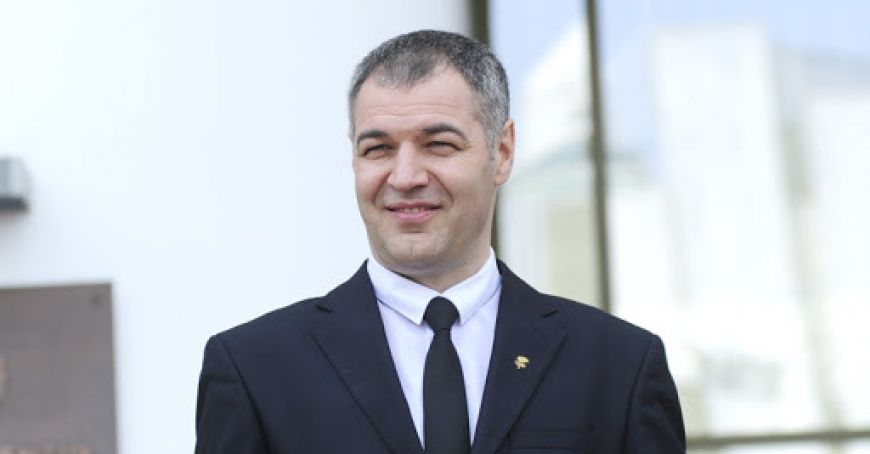 If Octavian Ţîcu, the candidate nominated by the Party of National Unity (PUN), is elected as president of the country, he will dissolve the current Legislature and will convene a forum together with the Romanian authorities. This was stated by Octavian Ţîcu's representative, Vlad Ţurcanu, Radio Moldova reports.

"The issues that can be found on the electoral platform of Octavian Ţîcu concern some elements of a clear approach to Romania. We are talking about two urgent measures that Octavian Ţîcu sees as the future president, the need to dissolve the Parliament because of the way he presents himself. The Republic of Moldova must come out of the isolation inflicted by the authorities, all future plans, whether we are talking about diplomacy, health, business, we need coordination with Romania," said Vlad Turcanu.

The PUN candidate is registered by the Central Electoral Commission with number seven in the ballot papers.