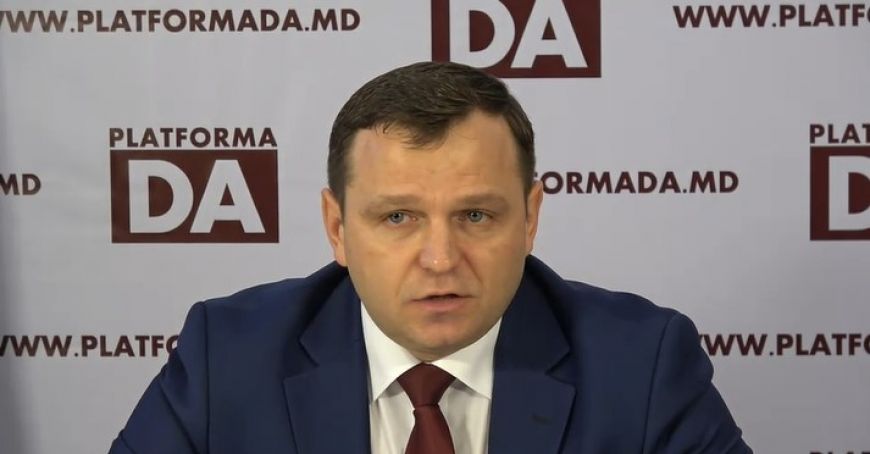 The PPDA could announce its candidacy for the presidential election

The Dignity and Truth Platform could announce, in a short time, its candidacy for the presidential elections, if the pro-European and national forces will not identify a common candidate who will participate in the parliamentary elections in the district number 38, Hânceşti, which will take place on March 15th. The announcement was made by the leader of the formation, Andrei Nastase, after the conclusion of the Congress of the DA Platform’s deputies, reports Moldova 1.

"We also noted the lack of progress in discussing the offer of the Platform for the identification of a non-partisan candidate from the pro-European and national parties for the presidential elections in the autumn. Thus, we are obliged to mention that if our proposal is not debated shortly, the DA Platform will submit its own candidate for the elections of the head of state,” stated PPDA president Andrei Năstase.

The PPDA leader, Andrei Năstase, also expressed regret that the former candidate of the Bloc ACUM in the parliamentary elections in Hânceşti, Grigore Cobzac, chose to run independently for the election on March 15. He assured that the PPDA would not stand behind this decision and that his formation did not want this split.

"We deeply regret that the one we all supported and took a score of 33 percent, was placed second, had the support of the people of that constituency, has now become no longer a common candidate of the democratic forces,” said Andrei Nastase.

At the same time, within the congress it was created the League of local elected representatives of the Party Platform Dignity and Truth, and Ion Terguţă was the general secretary of the formation.