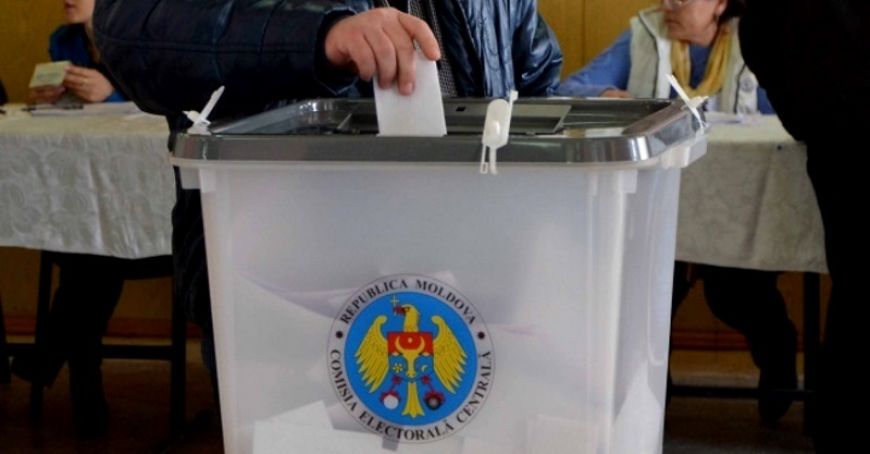 Survey: Igor Dodon and Maia Sandu might get the most votes in the presidential election

If presidential elections were held next Sunday, most Moldovans would vote for the country's current president, Igor Dodon, followed by Action and Solidarity Party leader Maia Sandu. A research in this regard was conducted by the Association of Sociologists and Demographers of Moldova, reports Moldova 1.

According to the survey, about 42% of people would vote for Igor Dodon. Maia Sandu would be supported by 26% of the citizens. On the third position in the ranking, he is the president of the DA Platform, Andrei Năstase, followed by the leader of the Our Party party, Renato Usatii, both with about 9%. The representative of the Şor Party would accumulate 7.4% of the votes.

When asked what is the highest issue that the newly elected president should deal with, 20.2% of those surveyed answered the eradication of poverty, fighting corruption, crime - 17.8% of those surveyed, and 14.5 % of people want the new president to ensure economic growth.

The sociological survey was conducted between September 6-22, on a sample of 1,189 respondents, from 85 localities, the margin of error being ±3%.