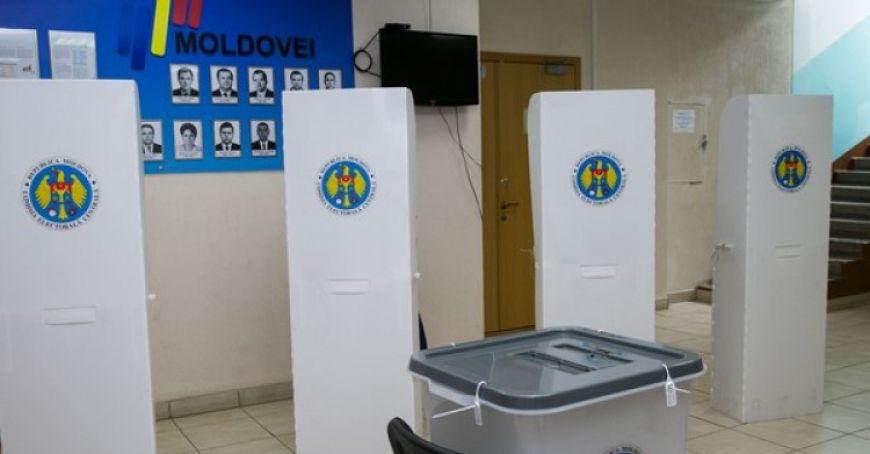 Three political formations have submitted to the Electoral Council of the Electoral District (CECE) Hancesti applications for registration of initiative groups, to collect signatures to support the candidates for the position of deputy in the new parliamentary elections on March 15, reports Moldova 1.

The president of CECE 38 in Hânceşti, Zinaida Dubceac, said that a request came from the representative of the Political Party "Şor" in order to support Vitalie Balinschi's candidacy for deputy.

CECE Hânceşti has three days to issue the decision to register or not register the initiative groups.

ADAMI FOCUS with the participation of representatives of public companies

COVID-19 in Moldova: Another 92 cases of infection and seven deaths

PSRM accuses the opposition of blocking financial support for people