The Public Broadcaster organizes between October 2 and 18, 2019 election debates for the general local elections of October 20 and for the new parliamentary elections of October 20 in the uni-nominal electoral districts no. 17, 33, 48 and 50. The TV debates are held under the title: "Get informed and vote! Election debates on Moldova 1 TV " and are organized in partnership with the" Promo-LEX "Association. Also, the Public Broadcaster organized between February 4 - February 22, 2019 election debates, in partnership with the "Promo-LEX" Association, for the parliamentary elections, involving candidates for the seat of MP in the Parliament of the Republic of Moldova, registered in the national constituency. Keep an eye on Moldova 1 TV and on TRM.MD - your first source for information. 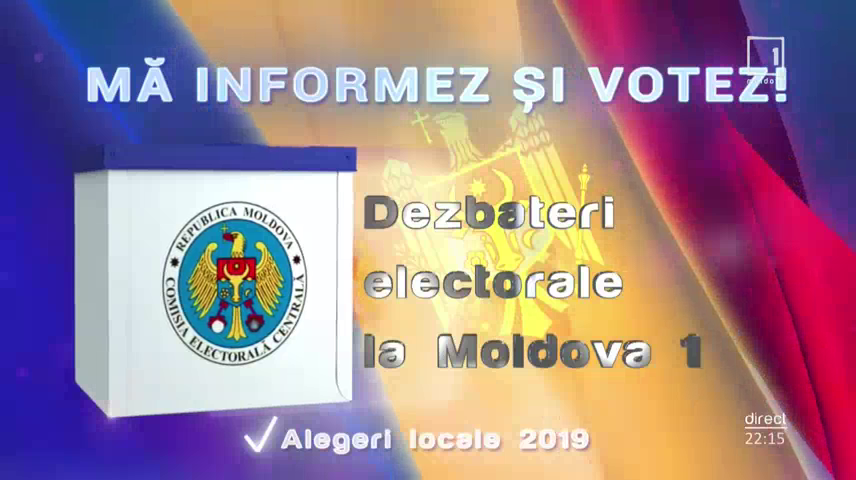 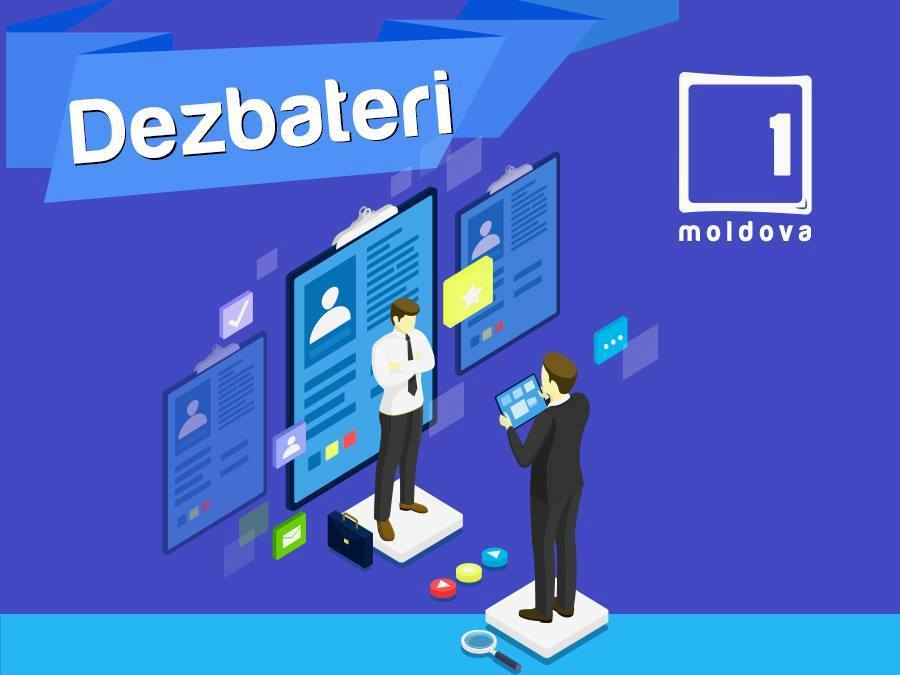 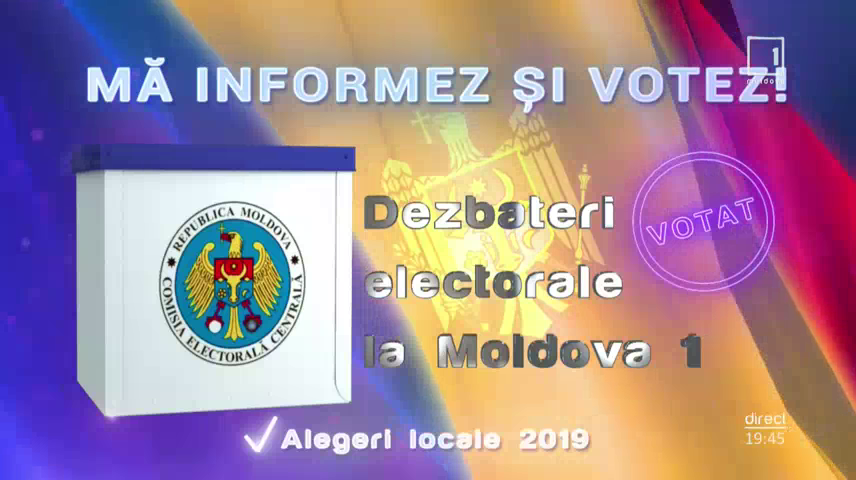 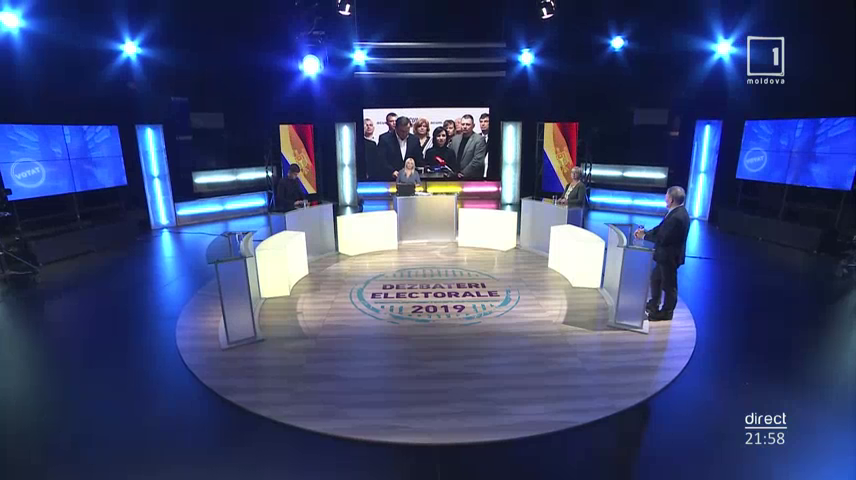 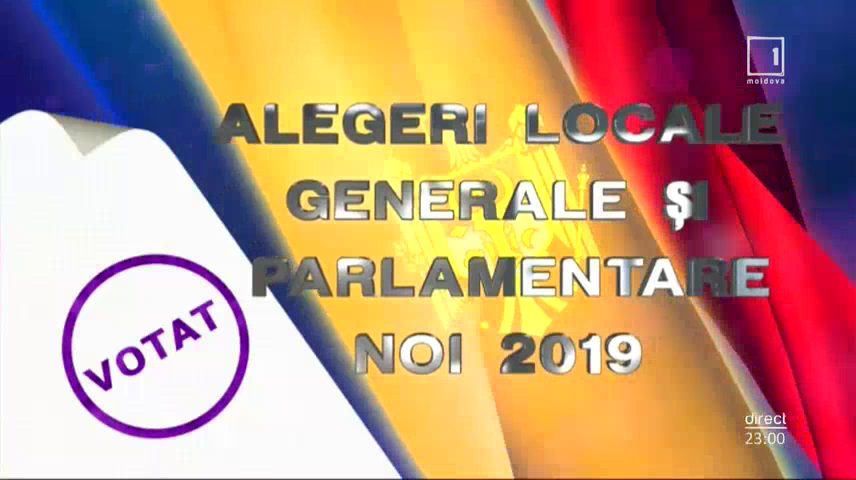 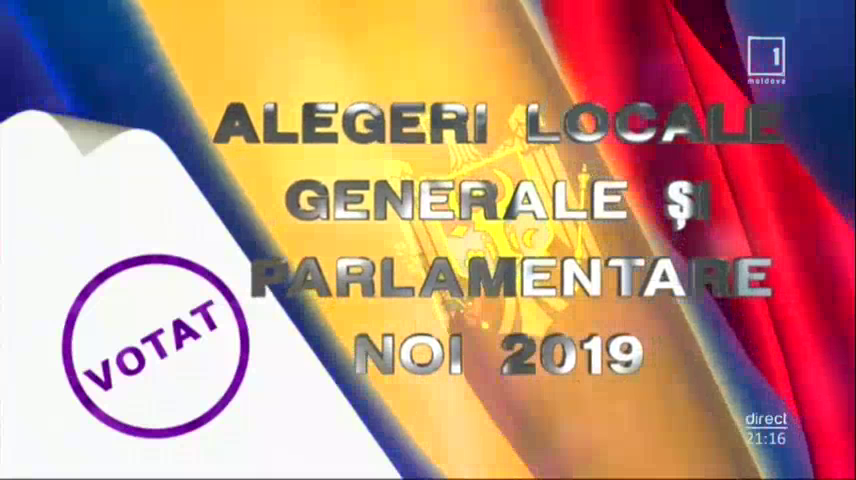