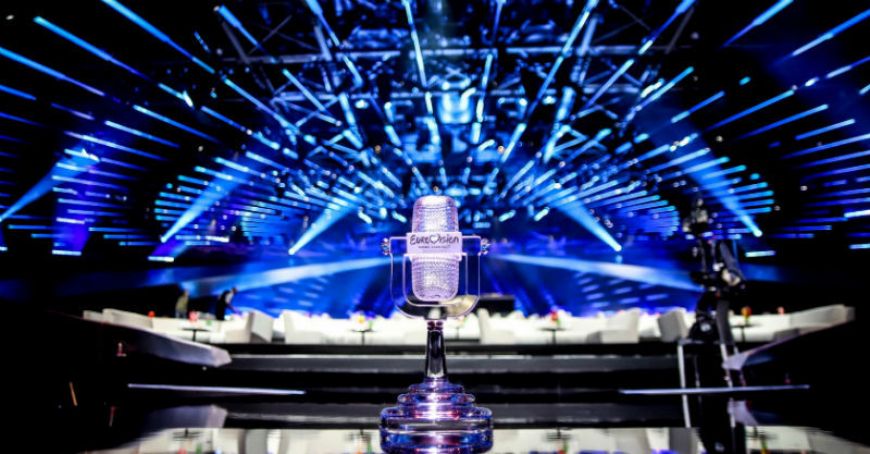 Except the states that qualified in the semi-finals, attending the final will be the representatives of the five founding countries of the competition, as well as the host country: Great Britain, Germany, Italy, Spain, France and Israel.

Here is the list of singers to perform on the Tel Aviv stage:

Norway: KEiiNO - Spirit In The Sky

UK: Michael Rice - Bigger Than Us

Switzerland: Luca Hänni - She Got Me

We remind that this year Molodva failed to qualify for the Eurovision Song Contest 2019. The representative of the Republic of Moldova, Anna Odobescu, with the song "Stay", evolved in the second semifinal. The singer did not get the necessary votes from the jury and from the audience to qualify for the final.

The grand final of "Eurovision Song Contest 2019" can be watched this evening starting with 22:00 on Moldova 1 TV channel, Radio Moldova and on-line on TRM.MD.

Public Broadcaster "Teleradio-Moldova" (TRM) is for the 15th consecutive year the national organizer of the Eurovision Song Contest. In 2018, the Republic of Moldova was represented by the DoReDos band. All information about the Eurovision 2019 national selection can be found HERE.