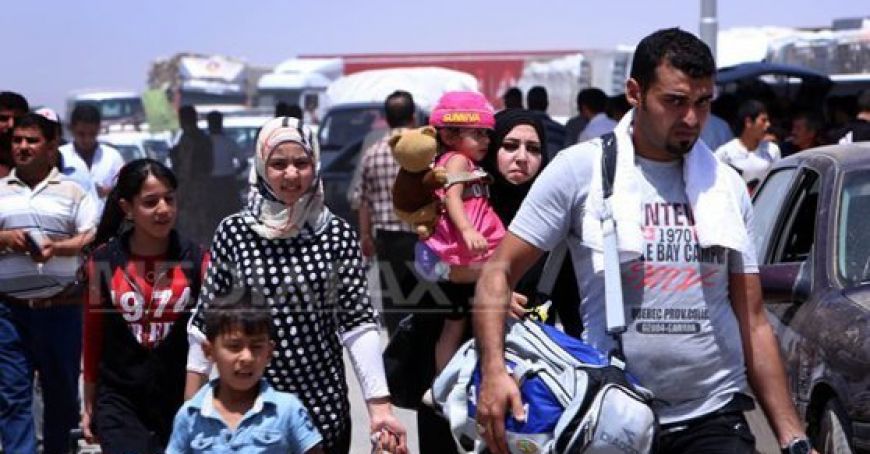 Fifteen illegal migrants were killed and more than 20 injured in a minibus crash in southeast Turkey on Thursday, Reuters reports.

The minibus carrying the migrants went off the road and rolled into a ditch in the province of Van. Footage from the scene showed the minibus in the ditch, with the casualties laid out on the side of a road.

More than a million migrants and refugees, many fleeing conflicts and poverty in the Middle East and Africa, have passed through Turkey in recent years on their way to the European Union.

800 km of road will be repaired soon

Fewer children are born in Moldova

Policemen seek the mother of the newborn abandoned near a block