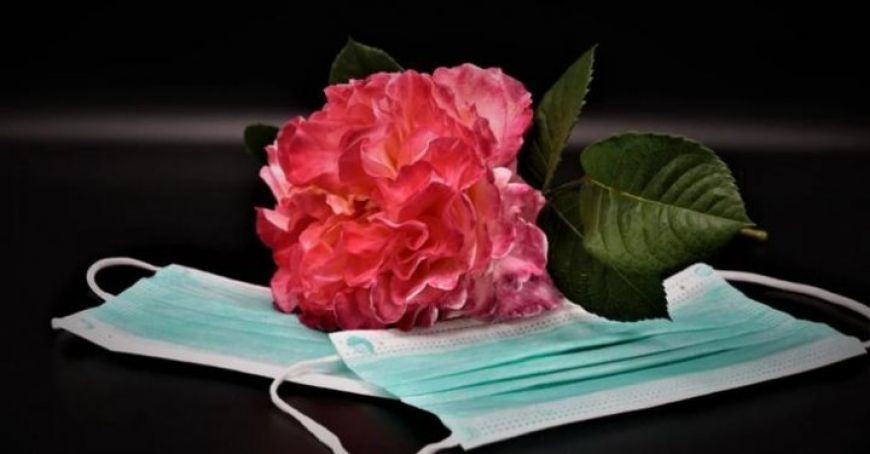 Flags are flying at half-staff on more than 14,000 public buildings in Spain as the European nation holds its first of 10 days of national mourning for the victims of the coronavirus, AP reports.

Spanish King Felipe VI led a minute of silence held at noon local time on Wednesday for the more than 27,000 lives that have been confirmed to be lost to the COVID-19 pandemic. Prime Minister Pedro Sánchez and other lawmakers participated from the Parliament, while health workers and other citizens also stopped activity to honor the dead.

The 10-day period is the longest national mourning declared in Spain since the restoration of democracy in the late 1970s.

Felipe VI, as Spain’s head of state, is also planning to preside over a solemn ceremony to honor the dead once the country emerges from its strict lockdown rules.

First House: Over 4,700 homes were purchased through the program