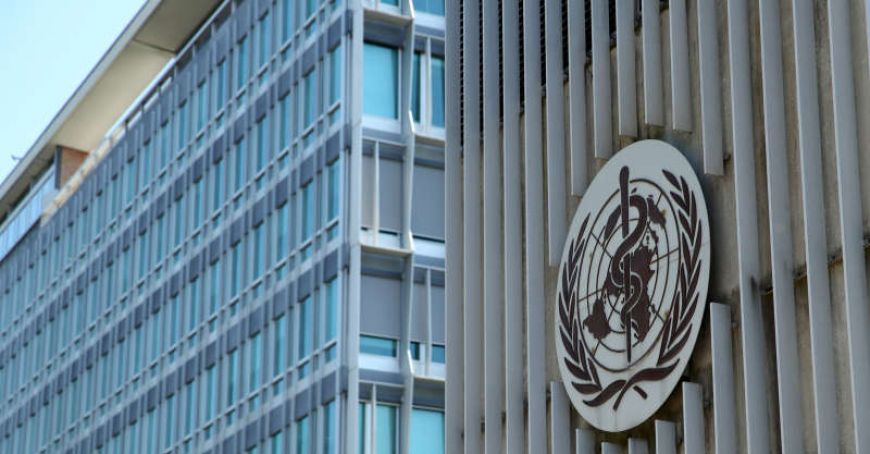 The global coronavirus death toll could hit two million before an effective vaccine is widely used, the World Health Organization (WHO) has warned, BBC reports.

Dr Mike Ryan, the WHO's emergencies head, said the figure could be higher without concerted international action.

Almost one million people have died with Covid-19 worldwide since the disease first emerged in China late last year.

The start of a second surge of coronavirus infections has been seen in many countries in the northern hemisphere as winter approaches.

So far, the US, India and Brazil have confirmed the most cases, recording more than 15 million between them.

Asked whether two million fatalities worldwide was possible before a vaccine became available, Dr Ryan said: "It's not impossible."

He added that fatality rates were dropping as treatments for the disease improve.

To initiate the procedure of early parliamentary elections, commitment of Maia Sandu