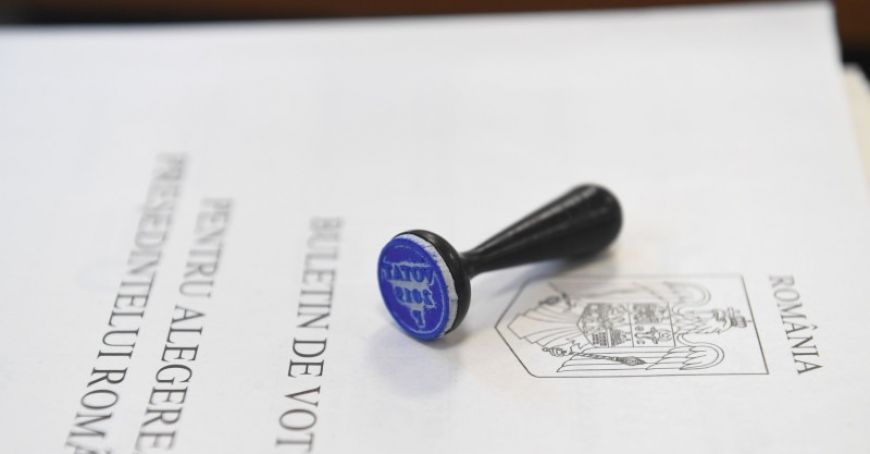 Presidential Elections 2019 in Romania: Who are the candidates who will face the second round of elections

According to preliminary results presented by the Permanent Electoral Authority of Bucharest, in the first round Klaus Iohannis obtained 36.6% of the votes, and Viorica Dăncilă - 23.8%. These were followed by the candidate of USR-PLUS Dan Barna with 13.9%.

In total, over eight million 683 thousand voters participated, with a voter turnout of 47.66%, lower than in the first round of the 2014 presidential elections (52.3%).

The voter turnout is over 675 lei in the diaspora. In Moldova, 43,307 people with Romanian citizenship voted, of which almost half in the 12 polling stations opened in Chisinau.

New charter race to be organized this month

Number of people treated of Coronavirus is growing worldwide