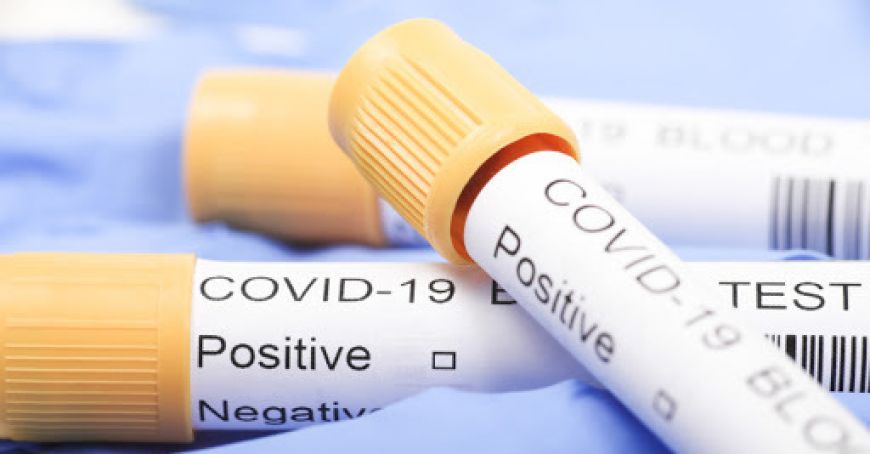 More than 40,000 people have been infected with the new coronavirus, and more than two thousand have died worldwide in the last 24 hours. Because people do not comply with the measures imposed during the pandemic in Europe, they have been fined from 26 euros and can reach thousands. In Italy, there was a slight improvement, 602 deaths were announced due to COVID-19, which represents a decrease compared to Sunday's balance sheet. In Romania, however, 576 illnesses were confirmed and eight patients died, reports Moldova 1.

Drastic measures are being taken all over the world to prevent the spread of coronavirus. In dozens of countries isolation has been established at home, in the context of the World Health Organization warning that the pandemic often accelerates.

The last country to go into national isolation for at least three weeks is the United Kingdom, where the death toll is over 300.

Italy is in mourning, hundreds of dead are recorded daily. To stop people from leaving their homes, Italian police are using drones. Doctors are alarmed because more and more young people are getting infected.

In Spain, intensive care units have entered especially Madrid, where patients are sitting on the floor, in the corridors, waiting for a bed to be released. As the death toll increases significantly, an ice rink in the country's capital will be transformed into a morgue. At the same time, the army intervened in nursing homes where it found abandoned old people, even dead in beds.

France has been in a health emergency for two months today. Those who will not comply with the new measures restricting the freedom of movement and assembly risk fines between 135 and 3,700 euros or even six months in detention. Belgium, as well as the countries, have imposed thousands of sanctions.

Neither Russia has declared total quarantine, but near Moscow, they have begun building a hospital for patients who will be diagnosed with coronavirus. It would be ready in three weeks.

What measures will the Central Market administration take after the reopening