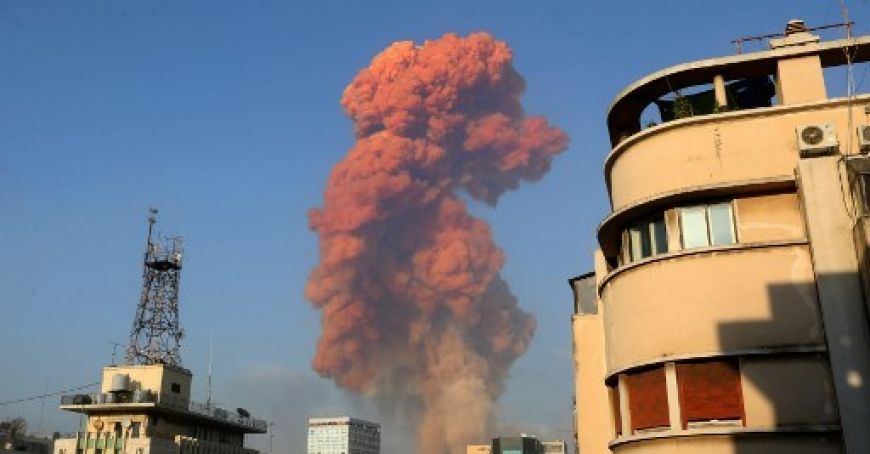 It is not yet clear what caused the explosion in the city's port region. Video posted online showed a large mushroom cloud and destroyed buildings.

Hospitals are said to be overwhelmed by casualties, BBC reports.

The explosion comes at a sensitive time for Lebanon, with an economic crisis reigniting old divisions. Tensions are also high ahead of Friday's verdict in a trial over the killing of ex-Prime Minister Rafik Hariri in 2005.