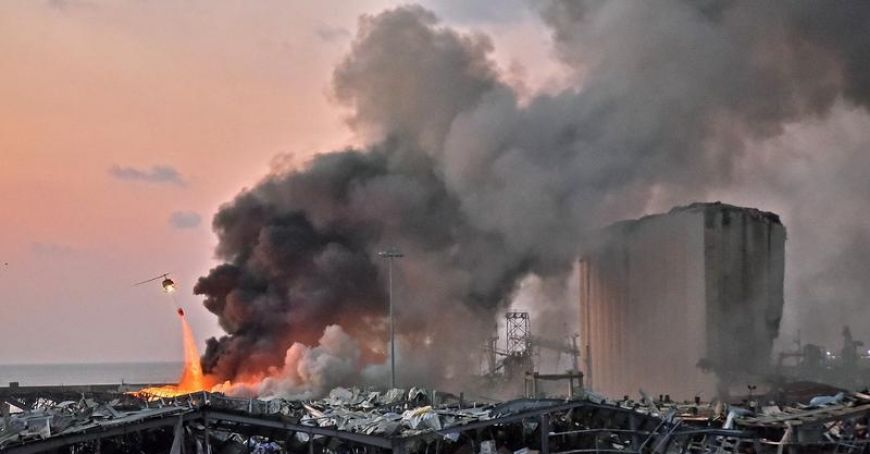 A huge blast at Beirut port that devastated entire neighbourhoods of the city has killed more than 100 people and injured over 4,000, the Lebanese Red Cross said Wednesday.

"Until now over 4,000 people have been injured and over 100 have lost their lives. Our teams are still conducting search and rescue operations in the surrounding areas," a statement said, AFP reports.