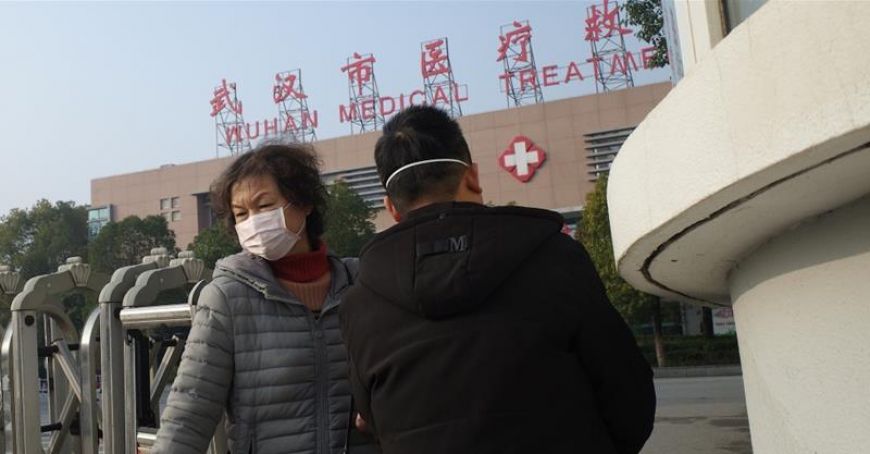 The number of people infected with a new virus in China tripled over the weekend, with the outbreak spreading from Wuhan to other major cities, BBC reports.

The sharp uptick in cases comes as millions of Chinese prepare to travel for the Lunar New Year holidays.

Health officials have identified the infection, which first appeared in Wuhan in December, as being a strain of coronavirus. They say it has led to an outbreak of viral pneumonia, but much about it remains unknown.

Although the outbreak is believed to have originated from a market, officials and scientists are yet to determine exactly how it has been spreading.

South Korea reported its first confirmed case of the virus on Monday, following two in Thailand and one in Japan.