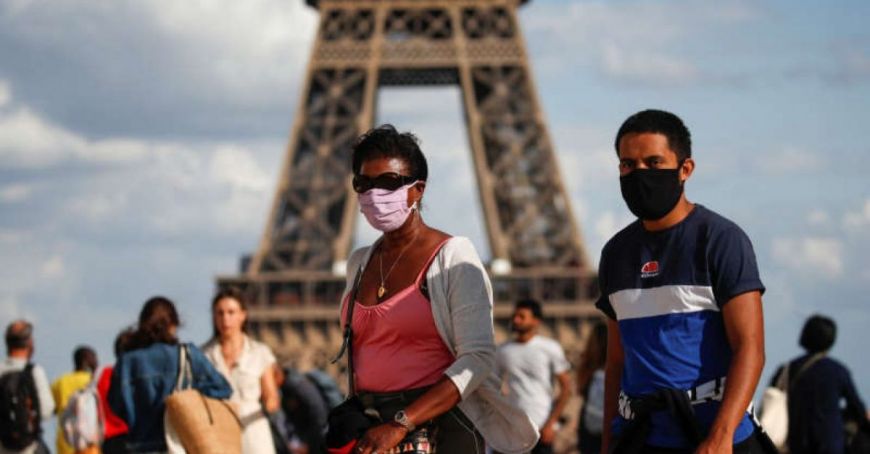 France to restore state of health emergency after 3 months

There are no additional measures that come into force with the move announced Wednesday, but it will allow the government to enforce stricter measures in the future, either locally or nationally. The move is expected to enter into force on Saturday.

France initially declared a state of health emergency in March, paving the way for the government to oblige citizens to stay home in lockdown. Macron is addressing the nation on television Wednesday night and could address further measures.