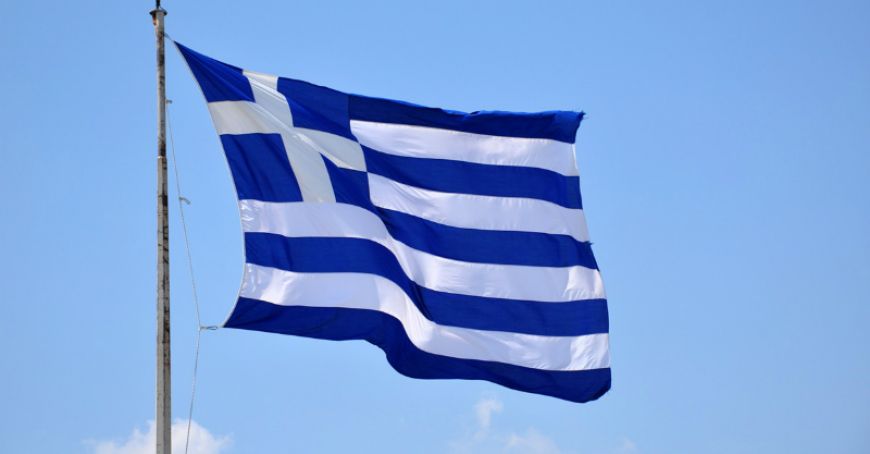 Greece became the first country to ratify Macedonia's Accession Agreement to the North Atlantic Alliance after years of opposing. This is the final stage of the Greek-Macedonian Agreement on the change of the name of the small neighboring Balkan state, Moldova 1 reports.

The Athens Parliament voted to ratify the "NATO Accession Protocol of Northern Macedonia" by 153 votes in favor, 140 against and one abstention.

"I wish to welcome North Macedonia, a friendly country of Greece, a country that must be an ally in our efforts to install security, stability and peace in the region. History will judge us. I think we have fulfilled our patriotic duty," said Greek Prime Minister Alexis Tsipras.

Ambassadors of the 29 members of the North Atlantic Alliance signed on Wednesday the Protocol for the accession of Macedonia to the North Atlantic Alliance. In accordance with NATO norms, membership of the Republic of Macedonia must be ratified by each Member State. Macedonia's accession to the EU and NATO was blocked by Greece, which refused to accept the name of the country, considering it to be a territorial claim for one of its northern regions, bearing the same name.