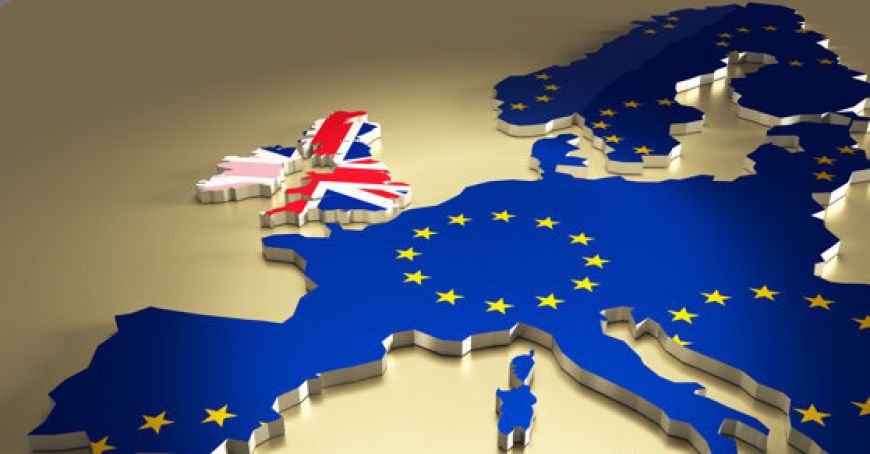 Germany’s government expects Britain to crash out of the European Union on Oct. 31 without a deal in place on their future relations, the Handelsblatt business daily reported on Thursday, citing a finance ministry document, Reuters reports.

The daily said the government believes a disorderly Brexit was “highly likely” given demands by British Prime Minister Boris Johnson that the Irish border backstop, agreed by his predecessor with the EU in November, be dropped from their Withdrawal Agreement.

The EU has no choice but to reject this demand, the finance ministry said in the document, adding that it did not expect Johnson to change his position.

A drug for COVID-19 treatment has arrived in Moldova

Nearly 5,000 people bought their homes through the "First House"

More than a million people killed by COVID-19 worldwide

Students return to the regular duration of an academic class