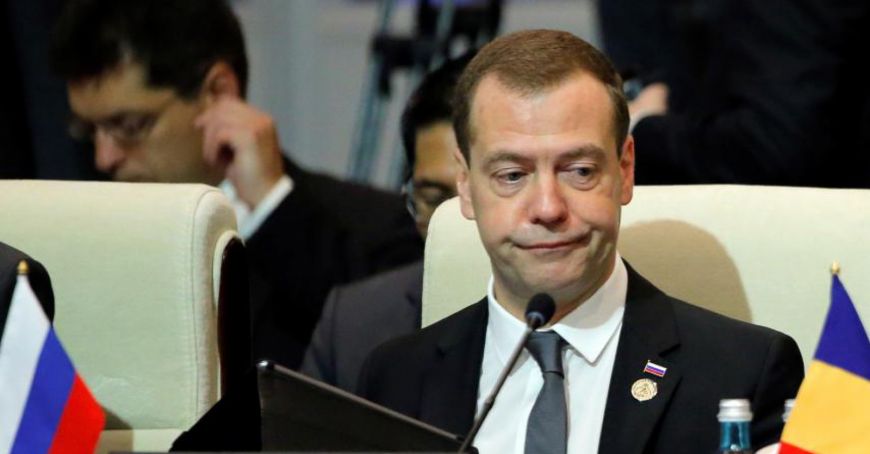 Russian Prime Minister Dmitry Medvedev said on Wednesday that the government he heads was resigning to give President Vladimir Putin room to carry out changes he wants to make to the constitution, Reuters reports.

Medvedev made the announcement on state TV sitting next to Putin who thanked Medvedev, a close ally, for his work.

The dramatic move offered no clarity on who would take over from Mr Putin in 2024 — and if indeed it harmed Mr Medvedev's chances of succeeding the longtime leader. The prime minister, who served as president over 2008-12, had been seen as the favourite.