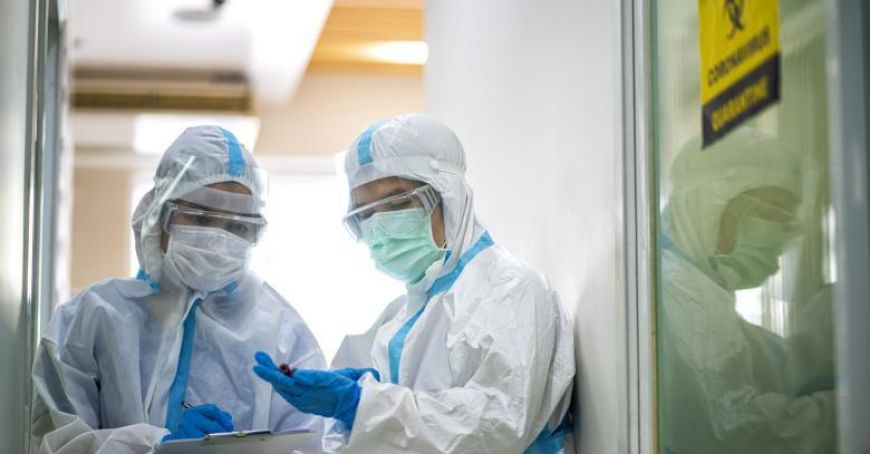 The new type of Coronavirus continues to wreak havoc in most countries of the world. There are more and more Coronavirus infections in most European countries. More than half of them have grown by more than ten percent in the past two weeks. The UK could be quarantined in two-week stages for half a year. Meanwhile, Germany recorded the highest daily number of cases of infection in April on Saturday and so far, with 2,297 new cases, Moldova 1 reports.

In all, about 270,000 people have tested positive in Germany since the beginning of the pandemic, which has killed 9,384, six of them in the past 24 hours. However, the country conducts about twice as many tests per week in September as in April - one million today, compared to 500,000 five months ago.

Meanwhile, France registered about 13,500 new cases of COVID-19 in 24 hours, a number equivalent to that recorded the day before, but the positive rate has risen for the first time in ten days.

And the British who will not comply with the self-isolation measures in case of contamination with the new Coronavirus will be punished with a fine of up to 10,000 pounds, the Government announced on Saturday during a presentation of the new rules aimed at reducing the number of positive cases.

Measures to limit travel and public gatherings have been in force since Monday in parts of the Madrid region, especially in popular neighborhoods on the outskirts of the capital. A total of 860,000 people are affected by these new restrictions, or 13 percent of the region's 6.6 million people.

Across the ocean, President Trump's administration is overflowing with optimism about the timing of an anti-Covid vaccine, even though none has been approved so far.

A protest against wearing the mask took place on Saturday evening in the University Square in Bucharest. Participants carried tricolor flags, as well as messages against the authorities and against the quote - "sanitary dictatorship". The only ones wearing masks were journalists and gendarmes. The latter tried to persuade people to go home, as an unauthorized protest.